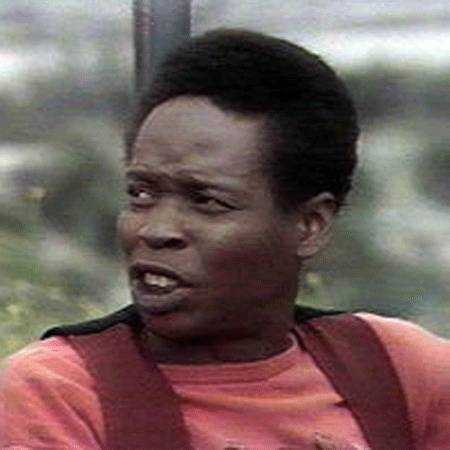 John Anthony Bailey also known as Jack Baker was born on 4th June 1947 in Ohio US and lived with his grandmother Ruth and his brothers Tom and Ted.

Baker attended Merritt College located in Oakland. After few years of graduation, he went on to pursue an acting career. He was thus seen in many stage performances and then gradually in movies as well. Among his various performances are, Richard Wesley’s The Black Terror, John Cochran's Black Repertory West, J. E. Franklin's also Black Girl, He also worked with the improvisational theatre group, The Pitschel Players, and made unforgettable appearances with other San Francisco Bay Area theater companies. Bailey also emerged in the Sun Ra film Space Is the Place which was made in 1972 and released in 1974. Not only that , Baker is mostly known as the character  C.C. McNamara on the Sid and Marty Krofft  children's television program titled Wonderbug  released in 1976. Baker also had a recurring role of Sticks  on Happy Days , also the drummer of Richie's band named  M*A*S*H , Good Times  in 1974  and not to forget the feature film, The Kentucky Fried Movie  released in 1977. Bailey then took the path of X-rated movies in 1980. He began starring in these adult films under the pseudonym Jack Baker. Later in 1984, he began appearing actively in adult movies such as, Let Me Tell Ya 'bout White Chicks , New Wave Hookers  released in 1985, The Devil in Miss Jones 3: A New Beginning and The Devil in Miss Jones 4: The Final Outrage both released in 1986.

His audience began liking this side of him and thus Baker became more popular among the crowd of adult industry actors. Baker not only acted throughout his life but also directed an adult movie named Slut Safari in 1994.

Not much is known about Bakers personal life as he was reluctant on speaking about his family. However it is known that Baker had two children John and Alida. Baker’s dating history, affairs is not known.

Baker is noted to have acted in 140 adult movies and produced a film. He is highly respected in the adult industry for his comedic side and acting ability. He is mostly recognized to the media as mainstream actor John Bailey who later turned himself up to adult industry under the name Jack Baker. He died aged 47 on 13th November 1994 in Los Angeles, California, US due to bladder cancer. His grave sits in The Los Angeles County Cemetery.