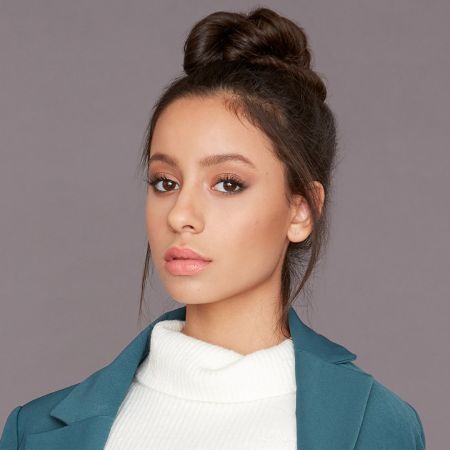 Izabella Alvarez is an American actress most known as Maya on The CW's The Republic of Sarah, Hazel on ABC's Splitting Up Together, and Sarah on Showtime's Shameless.

How Old Is Izabella Alvarez? What Is Her Height?

Izabella got into acting when her father landed a national commercial spot for Walmart that required a real-life family to feature in the commercial. Izabella, her older brother Nick, and her parents all featured in the commercial, which ignited Izabella's pa s sion for acting.

Her older brother, Nick Alvarez (born on June 1, 2000), is also an actor. He has been seen as Luis Delarosa in the Nickelodeon comedy series Bella and the Bulldogs and as Derek in the CBS prequel/spin-off to The Big Bang Theory, Young Sheldon.

What Movies & TV Shows is Izabella Alvarez Known For?

Izabella got bit by the acting bug when she was six. She started her acting career appearing in TV commercials and advertisements. She has since appeared in advertisements for brands like Honda, McDonald's, Hidden Valley Ranch, Kid Cuisine, and Ashford University.

Izabella made her acting debut in the 2013 short film The Talent Show. She made a breakthrough as Sarah in the Showtime sitcom Shameless. In 2016, Alvarez made her feature film debut in the horror film Little Dead Rotting Hood. 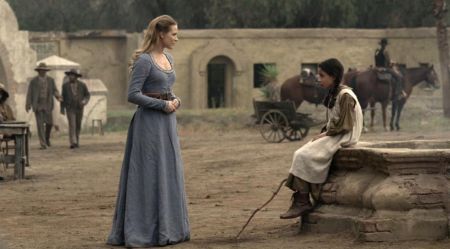 She gained widespread recognition as Lawrence's Daughter in the HBO sci-fi/Western drama series Westworld and as Hazel in the ABC comedy series Splitting Up Together.

She will star as Maya in the upcoming CW drama series The Republic of Sarah, set to premiere on June 14, 2021.

How Much is Izabella Alvarez Worth in 2021?

Izabella Alvarez is estimated to have a net worth of around $500 thousand as of March 2021. The 16-year-old has had notable roles in TV series like The Republic of Sarah, The Casagrandes, The Loud House, S.W.A.T., Splitting Up Together, Craig of the Creek, Westworld, Teachers, Anger Management, and Shameless.