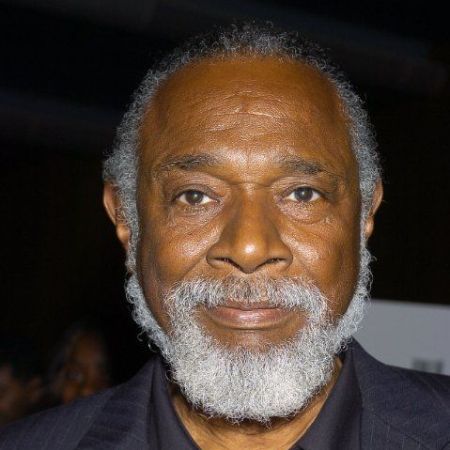 Ivan Dixon was born on April 6, 1931, in New York City, U.S.A. His father was a grocery store owner, however, more information about his parents are not available.

Coming to Ivan's education, in 1954, he attended North Carolina Central University. Later, he enrolled at the Lincoln Academy.

The late actor Dixon started his career in 1957, appearing on Broadway play, The Cave Dwellers. The following year, he worked in the play A Rising in the Sun. Additionally, he acted in the movie The Defiant Ones.

Ivan was cast in two episodes of the series The Twilight Zone. In 1962, he also featured in an American crime drama Cain's Hundred. On September 25, 1962, the talented figure appeared in an episode of NBC's series, Laramie. The following year, he again acted in the television series Perry Mason. 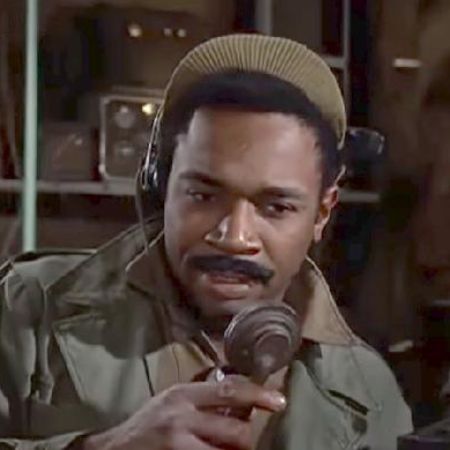 Furthermore, the multi-talented actor starred in the film Nothing But a Man and also appeared in ABC's TV series The Fugitive. Similarly, he gained fame after working in the sitcom Hogan's Heroes.

Apart from acting, Ivan Dixon was also involved in directing. His directorial credits include television films such as The Waltons, The Rockford Files, The Bionic Woman, The A-Team, and many more. Moreover, in 1978, he worked as chairman of the Expansion Arts Advisory Panel of an independent agency National Endowment for the Arts.

Ivan Dixon had an estimated net worth of $500,000 at the time of his death which he collected from his films and TV series. He gathered a good fortune and earned a decent salary from his dedication and hard work.

His multidimensional career as an actor, film director, film producer, and stunt double were the sources of his income. Besides that, the prominent figure also added a few dollars from his endorsements deals, commercials, television advertisements, and sponsors.

Hogan's Heroes star Ivan Dixon was married to the theater student Berlie Mae Ray. The actor tied the knot with his wife on June 1, 1954, after he graduated from North Carolina Central University. 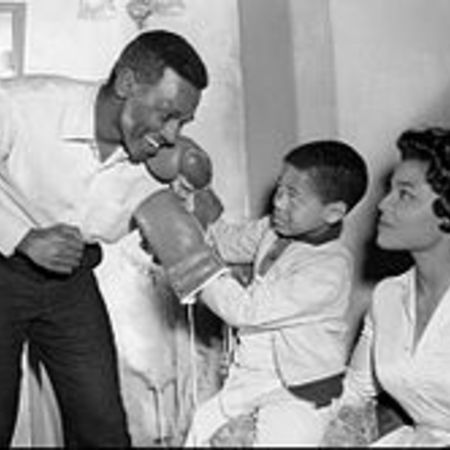 Ivan Dixon with his wife and son SOURCE: wikimedia.org

The couple shared four children together. Two of their children, whose identities have not been revealed, have already died. Meanwhile, the coupe's other two children are Doris Nomathande Dixon and Alan Kimara Dixon.

Ivan Dixon was the owner and the operator of the radio station KONI, based on Maui after his retirement from his acting and directing career. In 2001, he flew to Hawaii due to his health issue and sold his radio station the next year.