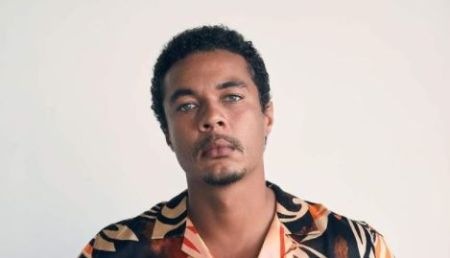 Ismael Cruz Cordova is a Puerto Rican actor who has been a Professional since 2003, he is famous as Mando on the educational children's series Sesame Street.

Similarly, he is also recognized for his works in Ray Donovan, Berlin Station, The Good Wife, and The Undoing.

Ismael Enrique Cruz Cordova was born on April 7, in Aguas Buenas, Puerto Rico to Maritza Cordova. By nationality, Ismael is Puerto Rican while he belongs to the Hispanic ethnicity.

As of 2022, his age is 35 while he stands at the height of 6 feet or 183 cm tall. Talking about his education, he studied experimental theater at New York University's Tisch Shcool of the Arts. Besides this, not much is known about his siblings and family.

Cordova made his debut as Gatillo in 2003 with the film Stray Bullet. After that, he appeared in White Alligator, La Edwin, Chaser, The Good Wife, and Little Children, Big Challenges.

The 35-year-old came to the spotlight as Mando on the series Sesame Street between 2012 to 2014. Then, he portrayed the recurring role of Hector Campos in the television crime drama series Ray Donovan starring Liev Schreiber, Paula Malcomson, Eddie Marsan, and Dash Mihok.

Furthermore, his other movie and TV shows are: In the Blood, Exposed, Billy Lynn's Long Halftime Walk, Mary Queen of Scots, Miss Bala, Divorce, The Catch, Berlin Station, and The Mandalorian, and The Undoing. 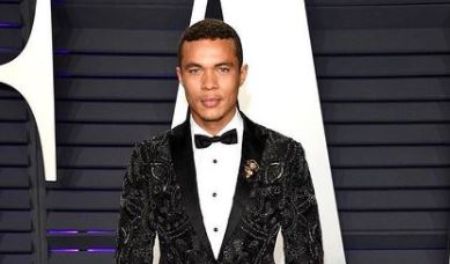 Ismael joined the cast of the TV series Berlin Station in 2018 as one of the main characters Rafael Torres. Back in early 2020, it was disclosed that he would play an undisclosed role in the Amazon Prime series' upcoming show, The Lord of the Rings.

The role was later disclosed as the character Arondir. As of 2022, he played Jerry in the British sci-fi thriller movie Settlers. Professional since 2003, the actor has altogether 28 acting credits under his name. As per some online sites, Ismael Cruz Cordova has an estimated net worth of $1.5 million in May 2022.

Berlin Station actor Ismael's relationship status is quite confidential at the moment as it is not known whether he is single, in a relationship, or married. But he is officially single at the moment.

Talking about his personal life, the actor from the millionaire club is very close with his parents. Once, he uploaded a picture of himself on his Instagram where his mom and dad were kissing him on his cheeks.

He was rumored to be dating his co-star Gina Alexis Rodrigues, but that is all but speculation. They have not accepted the rumor yet in the media. 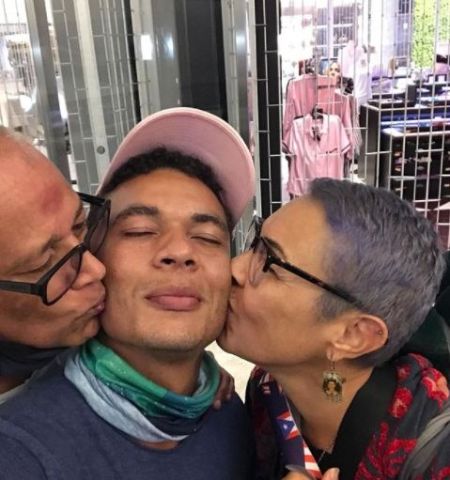 As per Oprah.com, Ismael said he has a dark personality as he tends to lean toward things that reflect his own personality. As per him, he is not a bold, bubbly, and happy-go-lucky person.

Furthermore, going through his IG profile, Cruz's posts are mostly him in a vacay mode enjoying his day off from the hectic and tiring acting journey.