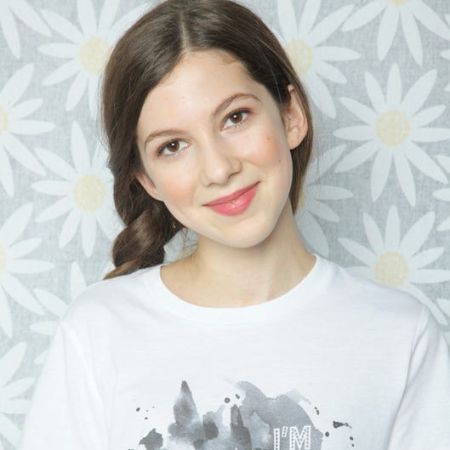 Isabella Rose Taylor is an American fashion designer, artist, and poet. She is a child genius and at 18, is already the founder and CEO of a fashion line, IsabellaRoseTaylor. She is also a prodigy in poetry and art and has won numerous accolades for her work.

Isabella Was Born With A High-Level IQ

Isabella was born on March 24, 2001, in Austin, Texas. Both her parents are in the medical field. She is a Davidson Youth Scholar and part of the Mensa high-IQ society.

Isabella graduated from high school when she was only 11. She went on to pursue her Bachelor in Fine Arts at Austin Community College. She also enrolled in Parsons college and graduated with honors in Fashion Marketing when she was 16. She enrolled at New York University at 17 for a Bachelor in Science- International Business and Global Management.

Isabella Is The Founder And CEO Of Fashion Line, IsabellaRoseTaylor

Isabella had begun painting when she was only 3 and was also interested in poetry and art, which would go on to win numerous national and international awards. Isabella sold her works at a gallery in Dallas, Texas, at age 8. Her work was awarded national and international accolades and also brought her nationwide recognition via such media outlets as Forbes, Entrepreneur, WWD, Elle, Teen Vogue, and Seventeen. 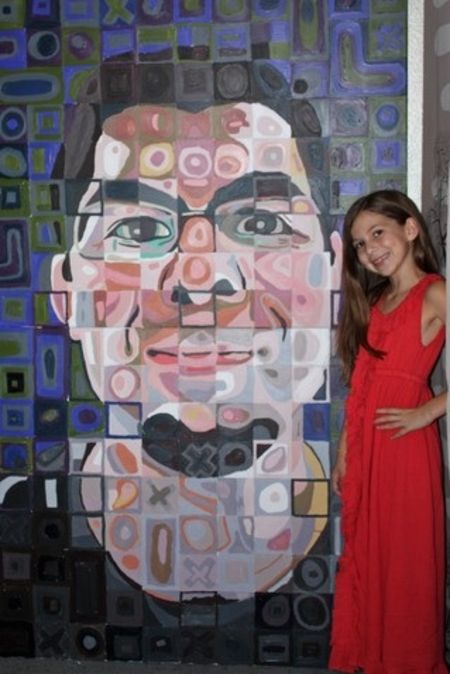 She also started her own fashion line, IsabellaRoseTaylor, even before she turned 10. The clothing line was a huge success towards its targeted demographic, young women, and Isabella. By she turned 12, she had already become the youngest woman to have her clothes featured in Nordstrom clothing stores across the country. Isabella’s fashion line was also featured in the 2014's New York Fashion Week. 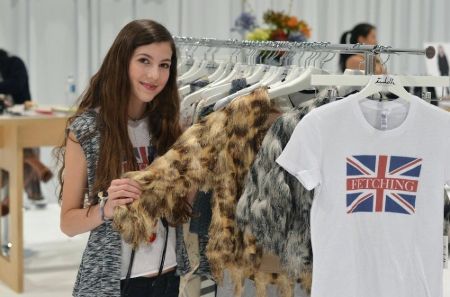 Her unprecedented success led her to be featured in Fast Company magazine's 100 Most Creative People in Business. Moreover, she was awarded the Emerging Woman-Owned Business of the Year for her fashion line by the Texas Governor’s Office. She was also named the Entrepreneurial Rising Star by the Austin Chamber of Commerce. She is also one of the people featured in Latina Magazine’s 30 Under 30. 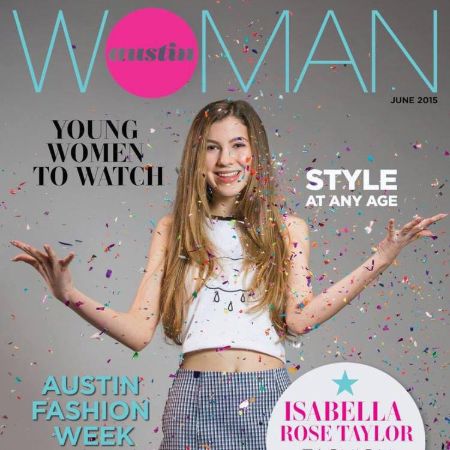 Isabella on the cover of Austin Women Magazine SOURCE: Isabellarosetaylor.com

Isabella has also appeared in television shows alongside such TV titans as Katie Couric and Steve Harvey. She has also spoken in TEDxHollywood and TEDxJanPath. Furthermore, she was a featured speaker in the Dell Women Entrepreneur Network Conference, Girl Up, Girl's Life’s Rock Your Life event, and International Day of the Girl event at Fossil Group's headquarters.

Isabella Is A Millionaire

At 18 years old, Isabella already has a net worth of over $1 million. The child prodigy started her professional career when she was only 8. She is the founder and the CEO of her eponymous contemporary women’s apparel line. The line specializes in her brand of clothing for her peers, the young women of Gen Z.

She is also an accomplished painter and poet, and her works are displayed in theatres in Texas, which also helps her earn a hefty sum of money.

Isabella Is Focused On Expanding Her Knowledge Base

Isabella is 18 years old as of 2019, and she is one of the most promising entrepreneurs of the generation. With such recognition, it is quite surprising that her life is relatively under the radar. She is presumed to live a single life as of 2019. She instead focuses her time and energy into learning and expanding her knowledge of her market; she is currently studying International Business and Global Management at New York University.