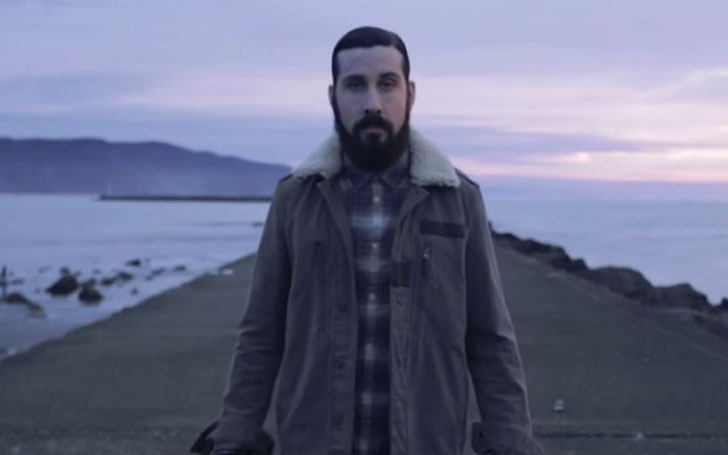 Avi Kaplan, a Grammy award-winning singer/musician, is popular for being a member of the 'Pentatonix' band. He has long since established himself as a remarkable singer/ musician, and an arranger.

Kaplan has recently begun his solo project, Avriel & the Sequoias, whose debut EP, Stage, and Stone, will launch on 9 June.

He released his first video titled ‘Fields and Pier”, on 29 April through his own YouTube Channel ‘Avi Kaplan’. Is the 28-year-old musician married, or is he dating someone? Why did he leave the band? We have all the exclusive details here!

The Pentatonix is a capella band based in the U.S. The group has a huge fan following from all over the world. Avi Kaplan is one of the five members of the group. Well, technically, was! Following Pentatonix's tour, Kaplan announced in May 2017 that he is leaving the band!

Along with why he left the band, audiences are excited to know about his love life as well!

However, Avi Kaplan is quite the private guy, totally not in the posting relationship status and cute couple pictures on social media kind of guy. Although, he is actually quite active on social media.

Kaplan shares music, daily life, families, and matters related to his band! However, there was a rumor in 2014 that Kaplan was dating his co-signer, Kristie Maldonado.

But the dating rumors were pretty much false as Kristie was reportedly dating Jeremy Lewis since 2013, she got engaged to him in May 2016, it was known via her Instagram and other social sites.

As of  2019, Kaplan has over 595 K followers on his Instagram account. Despite his massive fan following, the artist has not disclosed his love life, affair, girlfriend, and relationship.

The singer is an avid traveler who has posted a number of beautiful pictures on his social media.

The band is widely known for their covers, most of the modern pop works or Christmas songs. They compose pop, basslines, and beatboxing music.

The group was formed in 2011 and subsequently won the third season of NBC’s The Sing-Off, receiving $200K and a recording contract. They started their own YouTube channel on 10 September 2011.

Why did Avi Kaplan leave such a popular band? There were speculations that he'd leave the band since he came out with his solo music, but maybe, fans didn't expect it to happen so abruptly.  Kaplan bid the fans and the band goodbye in a tearful video on the band's Facebook Page.

Kaplan stated that the fast-paced nature of the band as a whole was becoming hard for him to keep up and he was struggling with the decision to leave the band for quite a while already. He also thanked the fans for their support!

For more information about your favorite celebrity stay with us