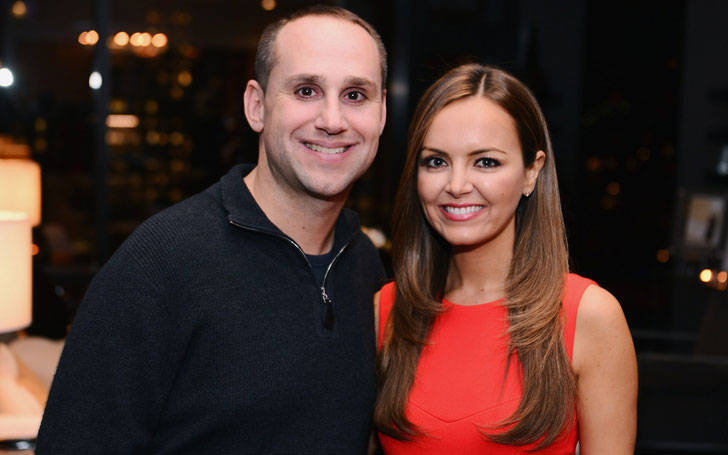 Nicole Miriam Lapin is an American television news anchor, author, and businesswoman best known for appearing as a news anchor on CNBC and CNN Live. She made regular appearances ion CNN Headlines News, CNN, and CNN International for four years. She anchored Worldwide Exchange show on CNBC  and later co-anchored The Kudlow Report from 7-8 pm on CNBC.

Michael G. Rubin is an American businessman who is the Chief Executive Officer at Kynetic, a direct-to-consumer e-commerce company. He serves as an Executive Chairman of Kynetic’s three business: Fanatics, Rue La La and ShopRunner. He has the net worth of $2.4 billion and was listed on the Forbes 400: The Richest People in America and the Forbes: The World’s Billionaires list.

Nicole Lapin and Michael G. Rubin are currently dating each other. The duo is currently in living together relationship and is living in the same house. They had an affair since 2011 but kept very personal.

Rubin was previously married to Meegan Rubin, local dance teacher, but is divorced now. He has a daughter from his previous marriage. Nicole was in a relationship with Brian Stelter in the past. Brian Stelter is a reporter for New York Times. However, Stelter later clarified that it was just a rumor. Rubin currently lives with Nicole in Philadelphia area near where he grew up. They are still enjoying their love life and romance. They seem rather focused on their career and have not decided about getting married. They are often seen together in different public places, parties and, events. His company recently appointed Mark Mc Weeny as Chief Executive Officer in 2016.

Lapin is an American media personality and anchor born in Los Angeles. She was interested in journalism from her childhood watching coverage of the Gulf War on CNN. However, her parents were against of that and denied her to watch the show.

She first served as a broadcaster in high school and worked for Public –access television cable TV station as a news anchor. She began her professional career working as a correspondent for CBS and later worked for many other networks.

Rubin is an American businessman listed in the Forbes’ Billionaires list. He is the Chief Executive officer at Kynatic and serves as Executive Chairman at its three businesses. He was born to Paulette and Ken Rubin and grew up in Lafayette Hill. 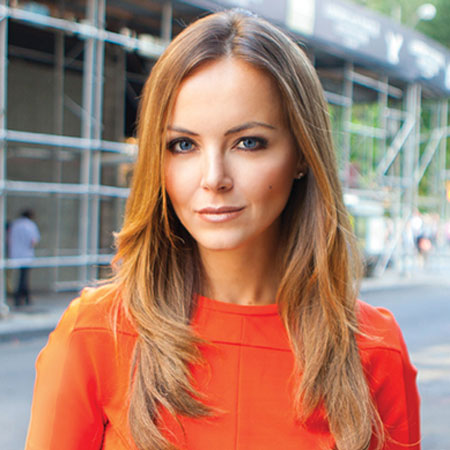