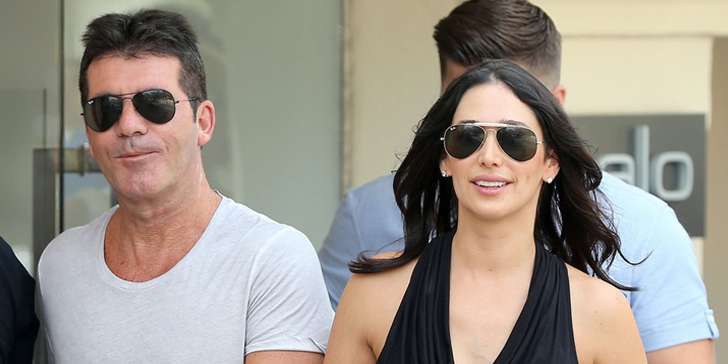 Everything is fair in love and war, they say, and well, it couldn't be truer with this couple right here. This, almost movie-like, love story started in the Sandy Lane resort in Barbados back in 2006 when Lauren Silverman and her husband were having a nice holiday and they happened to meet the X-factor star Simon Cowell for the first time who was there for one of his annual trips. Their unexpected rendezvous became the beginning of something big as their friendship extended to several years and they met each other numerous times, until of course, Simon got 'that call'-that call from Lauren back in 2013 telling she was pregnant with his baby. Simon fell in love with his baby instantly when he saw it on the very first scan of Lauren. The music mogul's very first experience of a child got him drenched in merriment and he welcomed the baby in February 2014. Talking about his plans for children, sources have said that the star has hinted about having plans for a second one too!

However, Simon has mentioned a couple of times about not being proud of the affair with his close friend's partner. "I can’t hold my head up about it. But we have all moved on", said Simon according to reports.

The affair got Lauren a divorce from her partner Andrew in November that year. Andrew settled the divorce ending the decade-long relationship in November 2013. Sources say Andrew had mentioned adultery in the divorce papers so there understandably is an emotional issue on part of Andrew. The settlement of the divorce was reported to be around $2 million agreeing that Simon would not be able to see Adam for some time. The divorce paved way for Simon and Laura to get into the union of marriage.

As of then, Simon, with an estimated net worth of around $550 million and an annual salary of $95 million, and Laura have been very much together. But, it seems Laura is still a girlfriend of Simon. Yes they may live together, may have had a child, may be planning to have another one, may love each other to the moon and back, but with all those sweet words being said, they still aren't married.

Rumors have flooded the gossip world about the two putting a ring on each other, however, it is pretty much certain that Laura Silverman and Simon Cowell are still boyfriend and girlfriends. A close friend of Simon, Louis Walsh said: “Simon’s mellowed, he’s just more chilled. Lauren’s really good for him, I think he’s going to marry her, I really do. I never thought I’d say Simon’s going to get married, but I think he’s going to get married,”. With this, we can predict that he might be planning for it given that Walsh is a close friend. They may be considering marriage and giving the so-called 'mere affair' the face of a concrete relationship. This may be tomorrow, a month later, years later, or may actually not happen at all. It all depends on the two of them and how the relationship goes. 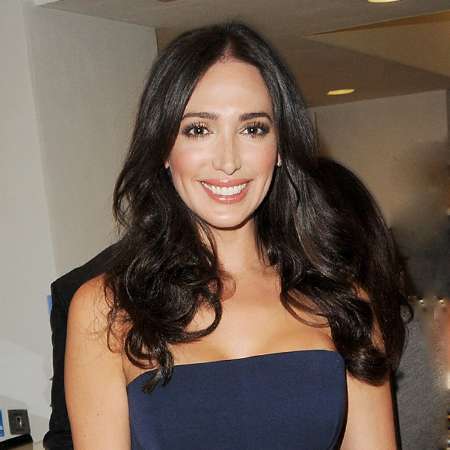 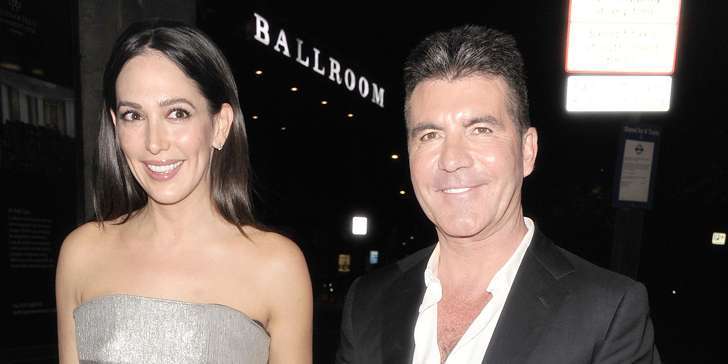