John Travolta and Kelly Preston called it quits! Throughout the nearly three decades of their journey, the couple overcame many rough patches including the death of their teenage son, Jett Travolta in 2009 and several sexual harassment accusations against Travolta.

The couple remained together despite all the ups and downs but it seems like Travolta and Preston have finally decided to separate.

The 64-year-old actor John Travolta and his actress wife Preston have separated after nearly 26 years of married life.

The news of their separation swirled in last November after some sources claimed that Travolta revealed that his wife was leaving him. The fuel was added to the rumor as the actor appeared at Disneyland with his son Benjamin Travolta without his wife and also without the wedding ring. 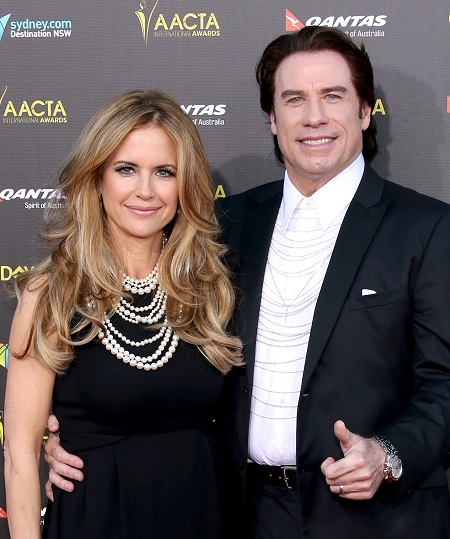 “Kelly’s sick of being the loyal wife – every time she feels like they’ve gotten through a rough patch, something else comes up,”

Both the stars haven't confirmed their separation officially nor have announced about their divorce. But later it all was turned down and his wife Preston is still living together sharing the strong bond of love with him even after a series of sexual allegations.

Travolta and Preston had their first encounter in 1987 on the sets of the movie The Experts. The couple eventually fell for each other and started dating.

They tied the knot on 5 September 1991 at the Hotel de Crillon in Paris. As the wedding was done as per French Scientology minister it was considered invalid, so they again got married in Daytona Beach, Florida after seven days on September 12. 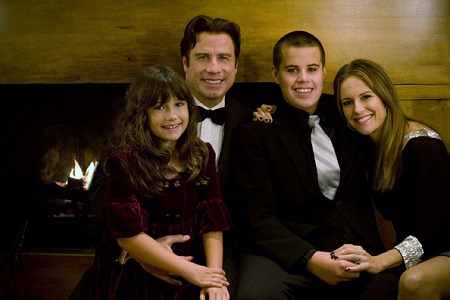 In their journey as a couple, Travolta and Preston surpassed many obstacles, losing their teenage son was the hardest. Their son Jett who was 16 passed away in 2009 due to seizures.  At the time, they were on a family vacation in the Old Bahama Bay Hotel on Grand Bahama Island.

Reportedly, Jett was diagnosed with Kawasaki disease since the age of two and autism and also suffered regular seizures. 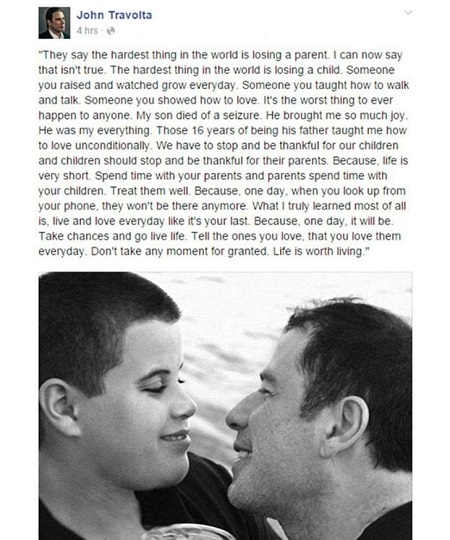 A year later Jett passed away, three people, Bahamian senator, Pleasant Bridgewater, a member of the Bahamian Parliament, Obie Wilchcombe and Tarino Lightbourne were arrested as they were accused of plotting multimillion-dollar blackmail against the couple. Reportedly, they threatened to disclose some private information regarding the death of Jett.

The actor later established a non-profit foundation, the Jett Travolta Foundation in the memory of his son, to support special need children.

As per a source, the masseur claimed that the actor groped his bare buttocks back in 2000 at La Quinta Resort & Club in Palm Springs. In 2012, two other unidentified male masseurs also accused Travolta with the same kind of sexual battery accusation. 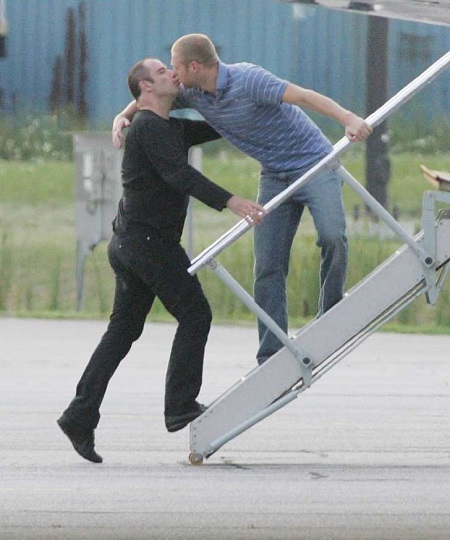 Travolta was also linked to their male nanny, Jeff Kathrein in 2006 as they were spotted kissing. It was also reported that the actor and his former pilot, Douglas Gotterba had a sexual relationship during his six years service at Travolta's aircraft company.

In the year 2017, a masseur named him in a criminal complaint.

Travolta also raised awareness for the autism patient with an emotional picture of her late son Jett who died due to autism. In the post, she has shared the picture of Jett lying between his parents.