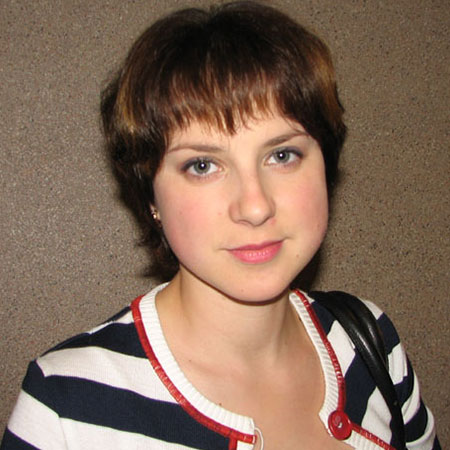 Irina Slutskaya is a Russian former figure skater and is considered to be one of the most successful ladies' singles skaters in Russian history. Besides, the former skater is a two-time World champion, two-time Olympic medalist, the seven-time European champion, a four-time Grand Prix Final champion and a four-time Russian national champion.

Irina Slutskaya was born Irina Eduardovna Slutskaya in Moscow, Russia on February 9, 1979, under the birth sign of Aquarius. She holds Russian nationality and belongs to a mixed ethnic group.

She was born to her parents, Eduard Slutskaya and Natalia Slutskaya. Her mother, Natalia was a former cross-country skier for the Soviet Union.

Regarding her education, she graduated from the Moscow Academy of physical culture in 2000.

Irina started skating at the age of four upon the urging of her grandmother, who thought the sport might reduce the child’s frequent colds. She made her mark as a promising junior skater by winning the bronze medal at the 1994 World Junior Championships which was held in December 1993 in Colorado Springs.

During her journey to success, in the 2002 Winter Olympics, Irina won the silver medal for her country and became the second Russian ever to win a medal in the women’s event.

Irina Slutskaya's Net Worth And Earnings

Irina has a net worth of around $500 thousand which is exactly equal to the former figure skater Miria Nagasu. She earned most of her net worth from her career as a figure skater. The average salary of figure skater is around $20,000 per year. Besides, she also earns from endorsement and advertisement deals.

The beautiful woman is a happily married to her boyfriend-turned-husband, Sergei Mikheev, in August 1999. The couple in 1996 at a summer camp near Moscow, where Mikheev was a physical education instructor.

Age And Height And Other Facts