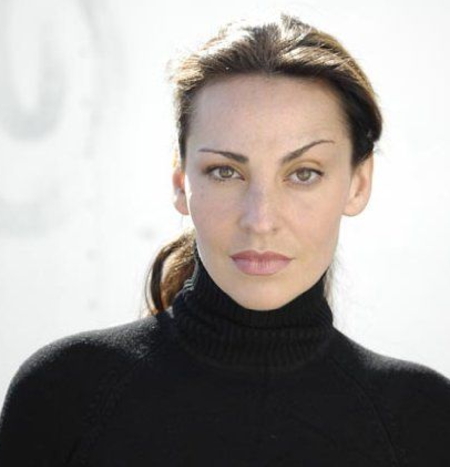 Inga Cadranel is a Canadian actress widely known for playing the role of Harmony in the ABC medical drama series, General Hospital. She has been married to Heartland actor Gabriel Hogan with who she shares an adorable son, Ryder Hogan.

Inga Cadranel was born on April 30, 1978, in Toronto, Canada, to parents Jeff Braunstein and Maja Ardal, under the birth sign Taurus.

Her father is Armenian while her mother is Icelandic.  She is the daughter-in-law of Canadian actor Michael Hogan and actress Susan Hogan.

Cadranel is of Canadian nationality and Armenian-Icelandic decent. She belongs to caucasian ethnicity. She is 5 feet 6 inches (1.68 m) tall and her weight is 57 KG (125 lbs).

Inga Cadranel made her acting debut with the role of Mlle. Geddes in the Lifetime television film, Sex & Mrs. X in 2000.

In the same year, she played the role of Nadia in an episode "Gypsy Jigsaw" of the adventure television series, Relic Hunter, starring Tia Carrere, Christien Anholt and Lindy Booth.

She has since appeared in numerous television shows such as Orphan Black, Backstrom, Lost Girl, The Bridge, Jeff Ltd., Rent-a-Goalie and The Eleventh Hour.

Her film credits, on the other hand, include Polar, The Queen of Sin, Fir Crazy, Gossip, Killshot, The Gospel of John, The Art of Woo, The Riverbank and Silent Witness.

Being a talented and successful television and film actress, Inga Cadranel earns a substantial amount of money from her acting career.

The exact net worth of the Silent Witness star has not been disclosed but an insider has estimated her total fortune to be $800 thousand.

Her husband Gabriel Hogan, meanwhile, has an estimated net worth of $1 million, according to the Celeb Worth website.

Married to Actor Gabriel Hogan, Mother of a Son

Moving towards the personal life of Inga Cadranel, as we mentioned earlier, the 41-year-old actress has been married to Canadian actor Gabriel Hogan.

It's unknown when the two walked down the aisle but as per the report, the couple is living a happy marital relationship together. 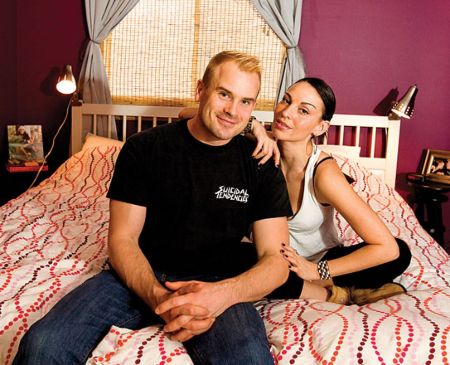 The husband-wife duo is parents of an adorable child, 13-year-old son Ryder Hogan, who was born in 2006.