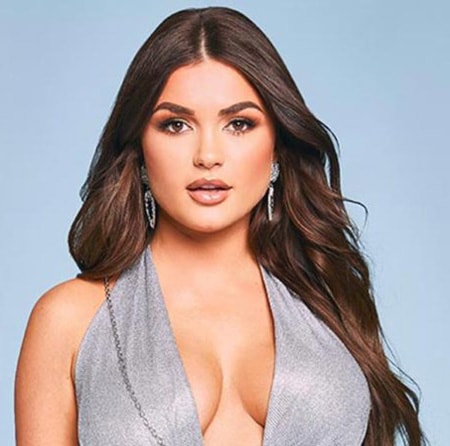 British model India Reynolds made headlines earlier 2019 after she made her appearance in the British dating television show, Love Island. Prior to that, Reynolds made her recognition as a glamour model who has appeared in the photo editorials for both The Sun and Playboy.

India Reynolds In "Love Island 5" and Relationship with Ovie Soko

The fifth season of the British dating show Love Island started on 3rd June this year and summed up on July 29. From its very first season, the show has become the platform for a number of couples. 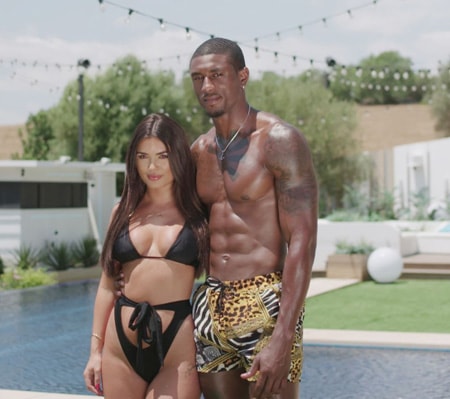 India Reynolds, the Reading-native model, entered the villa on 15th July 2019 and was one of the last contestants to enter the villa along with Harley Brash and Greg O'Shea. Reynolds entered the show just two weeks before the finale, however, she promptly made her impact on the show and rose as one of the candidates of the title.

Just after India's arrival on the show, the basketball star Ovie Soko and India had started flirting, and a couple of nights later, they went on their first date where they shared their first kiss as well.

The couple finished the show in third place, yet they were one of the fans' favorite couple. Amber Gill And Greg O'Shea won the show. Since the end of the show, the lovebirds have been even more intimate and seem more dedicated towards their relationship.

Meanwhile, Reynolds and Soko were reported to be broken up recently, however, Soko shut down their breakup rumor while talking to MailOnline. Soko further nullified the rumors that Reynolds had cheated on him with her ex-boyfriend and footballer Kieran Gibbs. 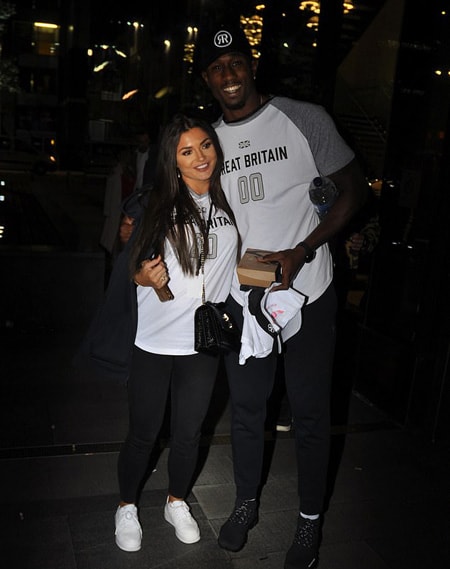 Moreover, Reynolds was reportedly banned from entering Ovie Soko's ASOS launch party on 16th September. It was later revealed that she was banned from the party because she works with Boohoo.

Model and reality star India Reynolds' exact net worth is still under review, however, as per some online sources, Reynolds has a net worth of around $100k-$500k. She has earned her net worth from her modeling career as well as a vegan chef. Moreover, she has also acc u mulated a handsome sum of money from her appearance on the ITV show, Love Island.

Meanwhile, some reliable online sources reported an average English model earns around $45k per year. She also earned a good sum of money as a glamor model for The Sun and Playboy. As of now, Reynolds is signed to Samantha Bond Modeling Agency.

Furthermore, India Reynolds also acc u mulates an impressive sum of money from endorsement deals as well as promotional posts on her social media. She has more than 1 million followers on her Instagram, and as per sources, she can earn around $2k-$3k per promotional post.

India Reynolds was born on 20th December 1990 in Reading, United Kingdom. She is British by her nationality. Information about her early life, education, and parents are not revealed in the media as of now.

Reynolds started her career in modeling in 2009, taking part in the modeling contest sponsored by The Sun. She was only 18 when she participated in the competition and was a finalist. After the competition, she was soon signed by Samantha Modeling Agency. 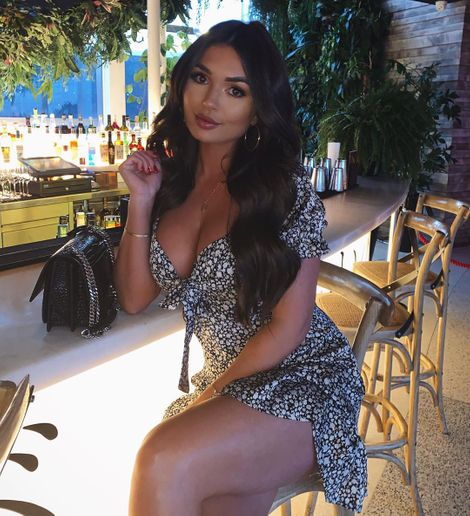 Reynolds signed with Samantha and is managed by Force 1 Management. Besides being a glamor model, Reynolds is also a vegan chef who offers restaurant recommendations, diet tips, and meal ideas on her social media. Moreover, the model also owns a lingerie and swimwear line.