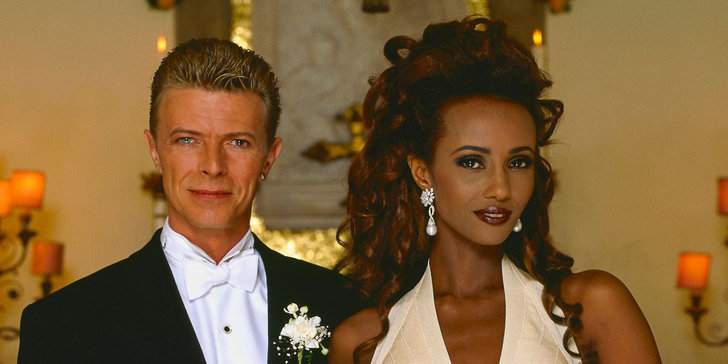 Iman shared a sweet flashback photograph of herself with late spouse David Bowie, in honor of the couple's 24th wedding anniversary on Monday.

Iman and Bowie's romantic tale was one of Hollywood's generally sentimental. The team met at a supper party in 1990, and, as Bowie regularly said, for him it was unexplainable adoration. "My attraction to her was prompt and widely inclusive," the rocker, whose genuine name was David Jones, told Britain's Hello! magazine in 2000.

"I couldn't rest for the excitement of our first date," said Bowie. "That she would be my significant other, in my mind, was a done arrangement."

Bowie's vigor paid off. The couple wedded in a sumptuous Italian wedding ceremony in 1992. The key to their prosperity was, to some degree, security — understanding "the distinction between the personal and general society," as Iman told moderator Wendy Williams in 2012.

"It resembles you do things that are partitioned — in light of the fact that he's a performer and I do my own business — however, home is private."

It helped that Bowie was an adoring spouse, and a mindful father to the couple's little girl, Alexandria Zahra Jones, 15. For all his wacky rock "n" move personas throughout the decades, at home, Iman said, Bowie was a standard person.

"As I generally said: I became hopelessly enamored with David Jones. I didn't begin to look all starry eyed at David Bowie. Bowie is only a persona. He's an artist, a performer. David Jones is a man I met," Iman told the Independent.

Bowie passed on in January at 69 years old following an 18-month private fight with liver malignancy. 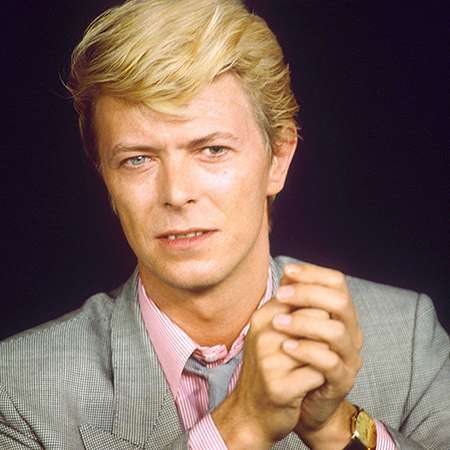