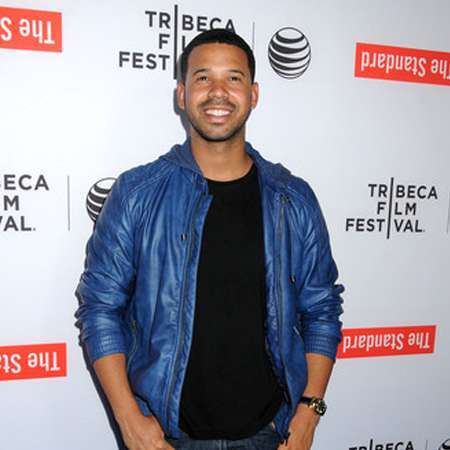 Iman Crosson is an internet sensation known better by his pseudonym Alphacat. He is an impressionist, actor and YouTube personality of American nationality who is widely known for his impersonations of the famous President Barack Obama. He was born on the 27th of March, 1982 in Louisville, Kentucky and has his bio and career details searched widely by his fans owing to his successful impersonation of the President.

Born on Kentucky, Crosson started his YouTube career on December 14, 2005 at the age of 23. The YouTube channel named Alphacat consisted of spoof videos about the then presidential candidate Barack Obama which was made due to the urging of his friends. He got the award of the Denny Restaurant’s nationwide contest for the best impressionist of Barack Obama on 2008 after which Crosson moved to California. Crosson appeared on America’s Got Talent and was featured on several blogs, newspapers and television after Barack Obama won the presidential campaign.

The YouTube series named Epic Rap Battles of History portrayed him as Barack Obama. The music single of this rap battled was certified gold by the RIAA making Iman hugely popular. He has since also appeared on several fun raising campaigns and he finally got the chance to meet Obama on May 28, 2014. Crosson has also acted in the independent film Along the Roadside as a male lead. The film debuted on February 2013 FEST. His YouTube career has been made hugely popular over the years due to his comedic approach and acting skills which he effortlessly portrays on screen.

The personal life of the impersonator of President Barack Obama has been hidden well from the audience. Iman supposedly is single as of now. He seems to be doing a great deal to keep his private life hidden well from his fans. He has never been married and thus does not have a spouse. He also never has had any children yet. He seems to have hidden the details regarding his relationship history very well hidden from the public. His relationship and affair history thus comes out empty. Iman is not a gay or a bi-sexual as far as the news of the tabloids is to be considered, and he has never had a relationship with someone of his own gender. Iman seems to be focusing more on his career than making amends in his personal life as he seems to be very less interested in making a girlfriend as of now. Fans of this great actor and impersonator sure hope that details regarding his personal life become well known to them as time comes and as he becomes more and more popular.

The YouTube channel of Iman, named Alphacat has earned him a net worth of 2 million dollars approximately. His salary is not known and his height is 6 feet and 2 inches.