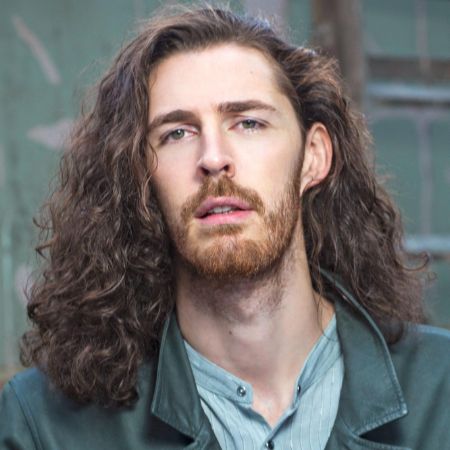 Andrew John Hozier-Byrne, known professionally by his mononym Hozier, is an Irish singer-songwriter and musician. He first came to international prominence with his multi-platinum hit single "Take Me to Church", which was nominated for a Grammy Award for Song of the Year 2015.

How Old is Andrew John Hozier-Byrne? What is his Height?

Hozier, whose birth name is Andrew John Hozier-Byrne, was born on March 17, 1990, to John Byrne, a banker by day and a jazz drummer by night, and Raine Hozier-Byrne, an artist.

Born in Bray and raised in Delgany, County Wicklow, Ireland, Hozier is 30 years old as of September 2020 and stands at a towering 6 feet 5 inches (1.96 meters). He and his brother Jon were both brought up as Protestant Quakers but Hozier considers himself agnostic.

He received his education from Delgany National School and St. Gerard's School in his hometown and pursued a degree in Music Education from Trinity College, Dublin. At Trinity College, Hozier was a member of the Trinity Orchestra and performed internationally with the Irish choral ensemble, Anúna.

He dropped out in his first year of college to pursue a career in music.

Hozier released his debut album, the EP Take Me to Church, in July 2013. The titular track of the album remains his biggest hit to date. "Take Me to Church" and its accompanying music video propelled Hozier to mainstream popularity. The single was certified multi-platinum in many countries including being certified platinum six times by the RIAA. 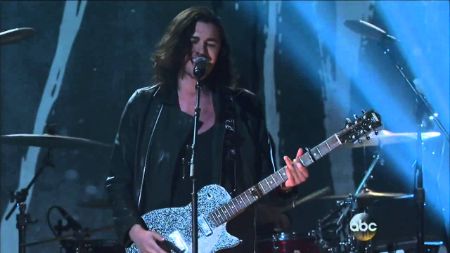 He has been the recipient of many awards including a nomination for Song of the Year for "Take Me to Church" at the 2015 Grammy Awards.

Who is Hozier Dating?

Despite being one of the eminent Irish musical acts in the world, a very surprising little is known about Hozier's personal life. While he is rumored to be currently single, Hozier was once rumored to be dating the Irish actress Saoirse Ronan. 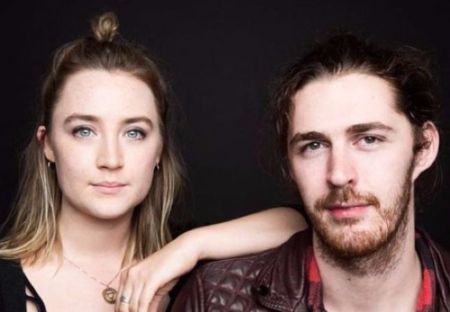 Rumors of the two Irish dating began circulating circa 2017 when it was reported Hozier went on "secret dates" with his mystery girlfriend, who was later reported to be Ronan.

Nonetheless, neither party involved has confirmed the news and it remains a rumor at best.

As of September 2020, Hozier is reported to have a net worth of $5 million. His wealth primarily comes from his career as a musician, which includes record sales, tours, concerts, brand endorsements, merchandising, and public appearances.