How much does TV Pesonality Eric Bolling earns? Find his net worth and salary here! 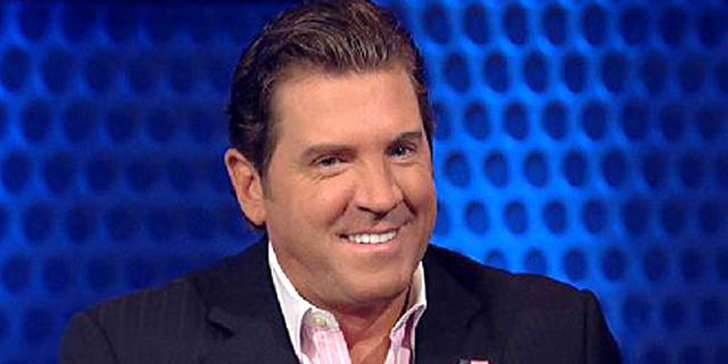 American conservative political commentator, financial analyst and TV personality, Eric Thomas Bolling is working as the co-host of the early evening talk show ‘The five’ on the Fox News Channel as well as working as the host of ‘Cashin’ In’ on Fox Business channel. He got into the Business Channel by replacing its anchor Cheryl Casone, who hosted the show from September 2009 to January 2013. Being an eligible anchor, he earns about $10 million annually and has a net worth of $15 million.

One of the most talented television anchors of Fox Business News, Bolling married Adrienne in 1997 and has a son Eric Chase. Bolling, who worked as a commodities trader in the Mercantile Exchange Market at New York, also did specialization in trade concerning natural gas, gold, crude oil and other raw commodities. He got the post of strategic advisor at the CME group after he served its board of directors. He was also involved in developing the program ‘Fast Money’ at CNBC and after leaving this channel, in 2007, he joined the Fox News Network.

Immediately after he joined Fox Business Network, Eric Bolling became the host of business show ‘Happy Hour’ which ran at 5 p.m. The show ‘The Five’ in which Eric co-hosts, is a popular roundtable debate based on the top political and cultural subjects that occur on a daily basis. The political specialist Bob Beckel and Eric take positions opposite to one another and announce their opinion regarding political and economic issues in this show.

Eric, who has also been the guest on fox’s other opinion related shows such as Fox and Friends, Hannity and The O’Reilly Factor, is also an author of a book called ‘Wake Up America’. This book carries his personal biography as well as the political turmoil in the US and his perspective on how can we make America great. This book was released on June 28, 2016. 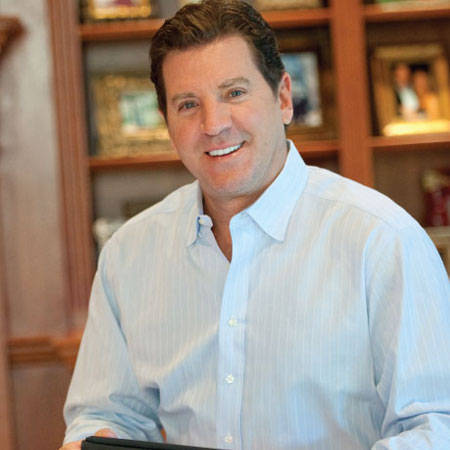 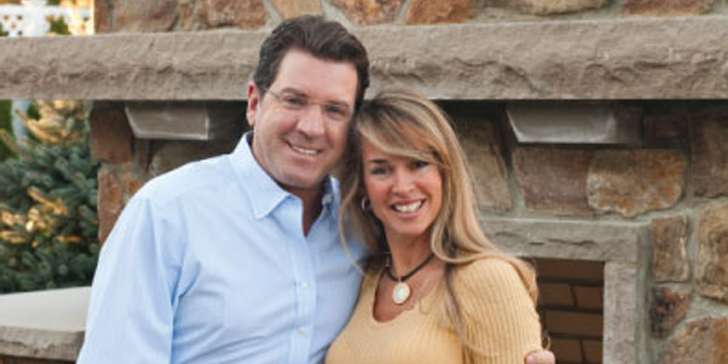 How is the married life of Adrienne Bolling with her husband Eric Bolling, a TV Personality?