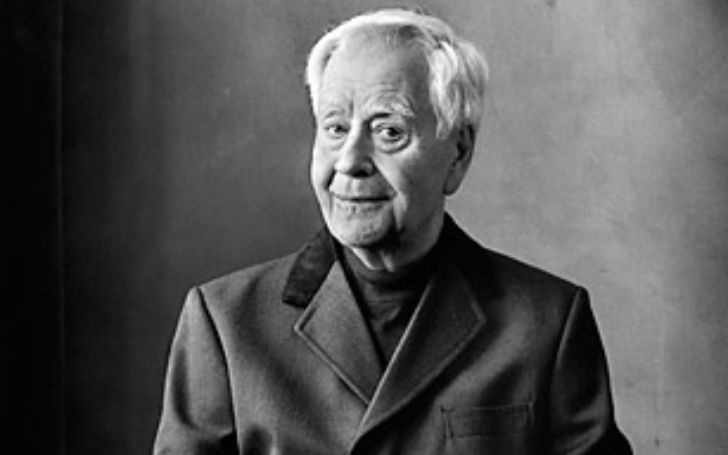 Horton Foote was an American actor, screenwriter, producer, and playwright who had written 39 movies and tv series. The late playwright also went on to win 2 Oscars, one for To Kill a Mockingbird and another for Tender Mercies.

Horton passed away at the age of 92 on March 4, 2009, in Hartford, Connecticut, USA. The cause for his death was not made public. According to sources, the To Kill a Mockingbird filmmaker died in his sleep while working on his collection of nine plays, The Orphans' Home Cycle.

Oscar-Winning Career of Horton Foote; How Much is His Net Worth?

The late playwright Horton Foote started his career as an actor from the Pasadena Playhouse in 1931-32. When he got better reviews for his plays rather than for his acting roles, he started focusing on his writing career. In the 1950s, he went on to become one of the leading writers for American television.

In 1951, he wrote an episode for The Gabby Hayes Show. Two years later, he went on to write a TV movie, The Trip to Bountiful. The same year, he wrote two episodes for The Gulf Playhouse and three for Goodyear Playhouse. A year later, he was seen as a leading playwright in The Philco Television Playhouse, for whom, he has written a total of 6 episodes.

In 1962, Horton transformed the Pulitzer Prize-winning novel, To Kill a Mocking Bird into a movie. He won the Oscars for the movie for Best Writing, Screenplay Based on Material from Another Medium. The same year, he was nominated by the New York Film Critics Circle Awards for Best Screenplay. He also went on to win the Writers Guild of America award for Best Written American Drama.  Until his demise in 2009, Horton had won a total of 13 awards including two Academy Awards.

The late Horton Foote had an estimated net worth of around $2 million at the time of his death. He earned his wealth from his writing and acting career.

His Marriage and Children

Horton Foote was a married man. He had got married to his wife, Lillian Vallish Foote on June 4, 1945. His wife was also a producer. The pair separated in 1992 after she passed away that year.

During their 42 years of a conjugal relationship, the pair gave birth to four kids. Their four kids are Albert Horton Foote III, Hallie Foote, Daisy Brooks Foote, and Walter Vallish Foote. Albert and Hallie became actors while Daisy became a playwright like him, and Walter became a director, lawyer, and writer.