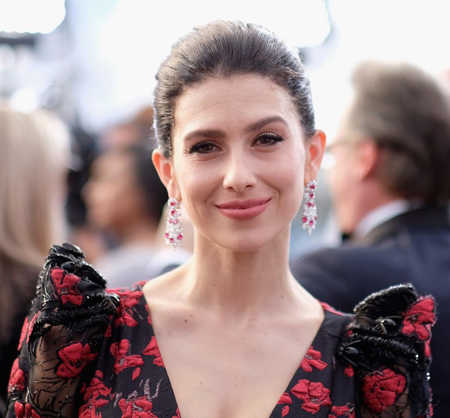 Hilaria Baldwin is primarily known as the wife of American actor and comedian Alec Baldwin. She is also known as the yoga instructor, fitness, and wellness expert. Moreover, she is also the co-founder of Yoga Vida, a yoga studio which operates in Union Square, Noho, Tribeca, and Dumbo neighborhood in NYC.

Hilaria Baldwin was born as Hilaria Lynn Thomas on January 6, 1984, in Mallorca, Spain. She was born to a Spanish mother and an American father. She spent the early few years of childhood in Spain before relocating to Boston, Massachusetts.

She was interested in dancing from an early age. She started dancing at the age of two and later also learned ballet, flamenco dancing, and gymnastics. Later, she started learning Latin ballroom dancing and started competing at the world level at 13.

Talking about her alma maters, Baldwin graduated from the New York University with major in history and dance.

Hilaria Baldwin initially started her career in professional dancing. However, she had to give up her career at an early age after she suffered a broken leg bone after a bad fall. She also struggled with anorexia and bulimia previously. 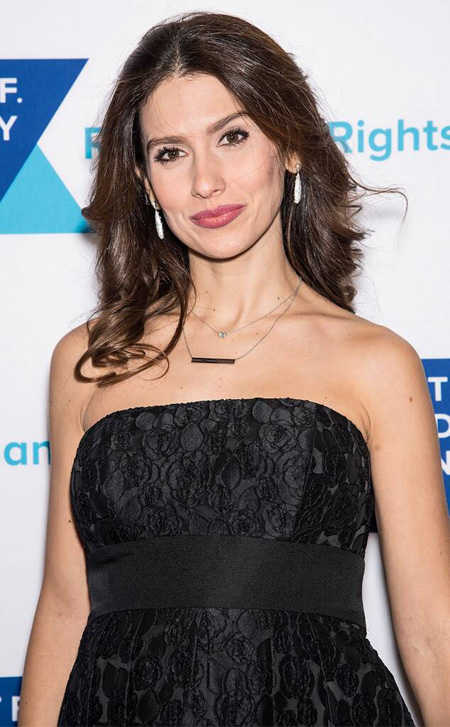 After the incident, she took yoga training in NYC and subsequently started working as a yoga instructor. In 2010, Baldwin co-founded Yoga Vida, that offers quality yoga lessons at an affordable price.

Yoga Vida started in Union Square and oho in New York City and coming to 2019, the studio also runs in Tribeca and Dumbo.

Baldwin, however, rose to the stardom for being the wife of actor and comedian Alec Baldwin.

Former dancer and yoga instructor Hilaria Baldwin's net worth is estimated to be around $10 million. She has earned the whopping amount of money from her lucrative dance career and later with her yoga studio.

On the other hand, her husband, Alec Baldwin's net worth is estimated to be around $65 million. According to celebrity net worth, Baldwin earns approximately $300k per episode.

Moreover, Alec Baldwin has a number of houses. He has a penthouse in New York City that he bought for $11.7 million. The couple has been living in the house since they started dating. He also has a farmhouse in New York.

Hilaria Baldwin started dating Alec Baldwin back in August 2011. The couple moved in together to Greenwich Village from Upper West Side. After around a year of courtship, they became engaged in April 2012.

They got married on June 30, 2012, at St. Patrick's Old Cathedral in New York City. Baldwin has four children with her husband, Alec Baldwin. Their first daughter, Carmen, was born in August 2013. In June 2015, they welcomed their second child, a son Rafael. 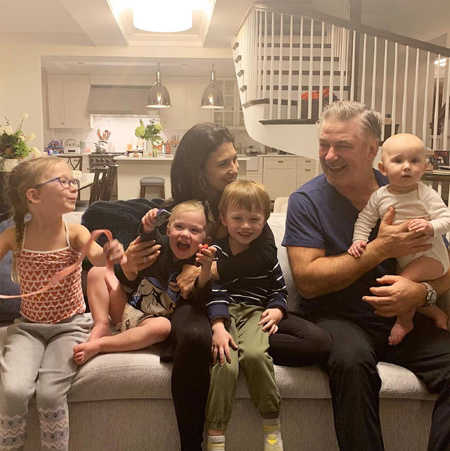 Just a year later, they gave birth to their third child, son Leonardo Angel Charles, and in May 2018, they welcomed their fourth child, son Romeo Alejandro David. Meanwhile, the power couple announced their fifth pregnancy in April 2019. Later that month, Hilaria confirmed she had suffered a miscarriage in the first trimester.