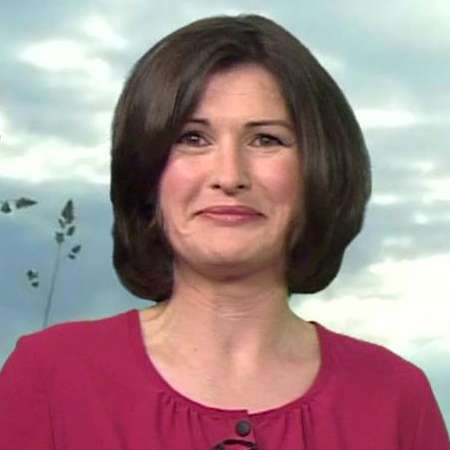 Helen Willetts is one of the most popular BBC hosts, born on February 10, 1972, in Chester, England. He has been working for several reputed BBC shows like BBC World News, BBC News, BBC Radio 5 Live, BBC Red Button, BBC Radio 2, BBC Radio 4 and BBC One. She was

Helen Willetts studied at Eirias High School in Colwyn Bay, Conwy in Wales. She got a First class degree in Physics at the University of Nottingham. Before working as a meteorologist for BBC, Helen was an international badminton player and used to play for Wales. However, she left badminton and join Met Office in February 1994. She chooses the different career path for her and took a five-month forecaster training course at the met office at the former RAF Shinfield Park.

Helen Willetts also went to Cardiff Weather Centre and began to forecast on Radio in Wales and also in BBC Television. In the year 1997, she completed her final training and Helen was shifted to London to work on BBC News 24. She then began regularly hosting shows on BBC as a meteorologist as well as she has regular shifts on BBC breakfast.

Helen Willetts was awarded Television and Radio Industry Club award in the year 2006 for best TV weather forecasting and also awarded an honorary degree from University of Nottingham. She has also known for her impersonations acted by the cast of BBC comedy Dead Ringers as well as her double appearance that she made in 2015 during a show. Apparently, it wasn’t exactly a double appearance but a technical problem.

Helen Willetts married to Philip Boulby in March 2004.The wedding took place in Clowny Bay, Wales. The couple has two beautiful children together. Helen always remains quite silent when it comes to her personal life so, there is no sufficient news available related to her own life. However, during her pregnancy period, she quite made a headline as she was continuously working while she was pregnant. Many people highly criticized BBC at that time for letting a pregnant woman stand up for a long period of time and give weather forecasts.

Helen Willetts is a very talented and hard-working employee who has always managed to give her best even in her pregnancy time. She is one of the best employees that BBC has today. Although an official figure of net worth and salary of her is unavailable she surely earns a lot through her popular show in the popular channel. Helen is also active on Twitter and often tweets some interesting facts.