Helen Lasichanh is a model and designer well known for being the wife of Grammy-winning singer and songwriter Pharell Williams. She is one of the fashionistas known for her unique style and can pull off any look. Lasichanh is seen in various fashion events like Met Gala where she showcases her high-standard styling.

Helen Lasichanh was born in Miami, Florida on July 22, 1980, and is of Laotian and Ethiopian descent. She grew up in  Miami and attended the Miami Coral Park High School, graduating in 1998.

During her college days, she modeled, walking on ramps for various modeling agencies. She wanted to rise as a fashion designer and a stylist, but she wasn't quite successful in that field. However, people often complimented her sense of style and hairstyles. 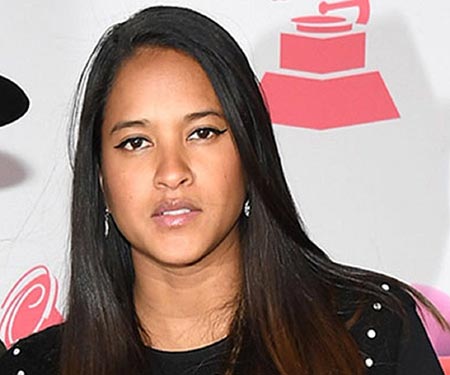 Lsichanh is now a mother but hasn't given up her profession as she is working on her new designs.

Helen Lasichanh's net worth is said to be $5 million by various sites yet the real figure is not disclosed. She has earned this million dollar income from her career as a model and as a fashion designer. She wears lavish dresses and ornaments. Lasichanh has a Chanel necklace and often wears them with designer clothes from brands like Lavin. Her husband has an estimated net worth of $120 million

In the 2017 Met Gala event, she and husband Pharell wore designs of Rei Kawakubo, a renown designer and in 2018 the couple showcased their sense of style by wearing Chanel designs with some ornaments that totally matched the Met Gala 2018's Heavenly Bodies: Fashion and the Catholic Imagination. Lasichanh is always seen wearing designer clothes. 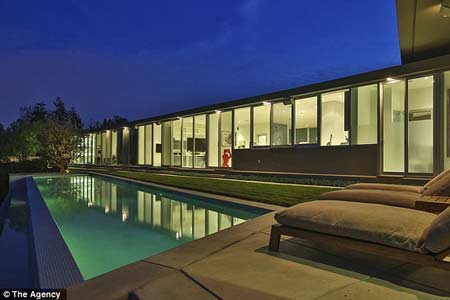 Her husband Pharell in 2015 bought a sleek house in Hollywood Hills for $7.14 million. The house built in an area of 1.5-acre land has a beautiful infinity pool outside.

Lasichanh is married to popular singer and songwriter Pharell Williams since October 2013. They dated for years and got engaged in July 2013. At the wedding, the couple wore checkered costumes all over from head to toe and the guest were dressed in Tartan. The ceremony took place at The Kampong National Tropics Botanical Garden in Coconut Grove.

Before the pair tied the knot, Lasichanh was in a relationship with another man, thus, Pharell and Lasichanh stayed friends.  Two and a half years later she broke up with her then-boyfriend which gave Pharell a chance to ask her out.

He struggled to win Lasichanh's love since she wasn't really interested to make him his partner and he had to be very patient. She eventually fell for him and now the couple parent a son named Rocket Ayer. In September 2016, the couple announced the news about expecting a newborn and in late January 2017, Lasichanh gave birth to triplets. 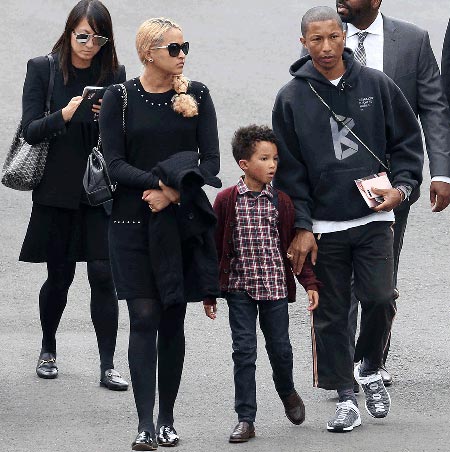 They are a private couple and mostly keep to themselves and don't really post things on Instagram. They are involved in serving food at the Los Angeles Mission Christman Celebration to the poor people since 2015.