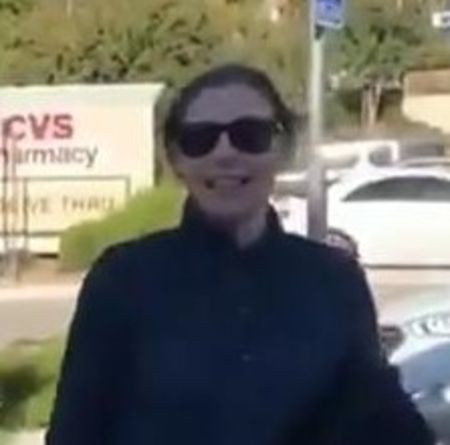 Heather Patton is an American costume designer known for her work in movies like And She Was, Winter Solstice, The Master, and The Book of Henry, and TV series like Rescue Me, Medium, Private Practice, and The Americans. She was the subject of worldwide derision following a racist outburst in late 2019.

Heather Patton worked as a Hollywood costume/set designer. Before her firing, Patton had an extensive body of work in film and on television.

She made her professional debut in the late-'90s and is most known for her work in movies like  And She Was, Winter Solstice, The Master, and The Book of Henry, and TV series like Rescue Me, Medium, Private Practice, and The Americans.

She worked in the industry for two decades, amassing a net worth of around $350 thousand in the process.

On September 24, 2019, Patton was recorded on camera amidst a heated tirade at Los Angeles’ CVS Pharmacy during which she was caught using, among other expletives, the N-word repeatedly and said, “I would kill a ni–er but the law says I can’t kill the ni–ers. If the law didn’t say that I couldn’t kill the ni–ers, they’d all be dead”. 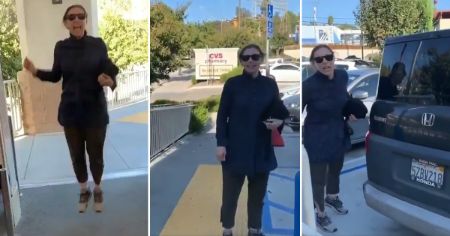 The video caused a massive stir on social media, with many calling for the boycott of Patton from the industry. The Los Angeles Police Department even got involved and opened a hate crime investigation on Patton.

Among the most vociferous voices were Emmy Award-winning actress Patricia Arquette and Ryan Murphy costume designer Sarah de Sa Rego. A fellow member of IATSE Motion Picture Costumers Local 705, Sarah called for the expulsion of Patton from the union.

'I was intoxicated and I sincerely apologize to everyone whom I disrespected and let down by my actions. Please forgive me.'

Where is Heather Patton Now?

Following her tirade, Heather Patton was, understandably, blackballed from the industry. She was fired from her job and had to have her all her social media accounts due to the massive backlash.