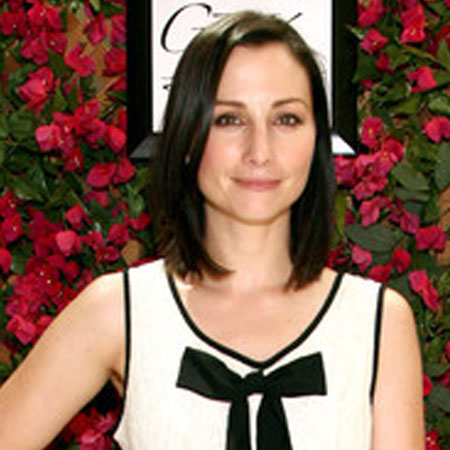 Heather McComb was born on 2nd March 1977 in Lakewood Township, New Jersey, United States. She is an actress.

Heather was brought up in Barnegat Township in New Jersey. She has an elder sister named Jennifer McComb and she is also an actress. She is of an American nationality.

Since the age of two Heather McComb started acting. Her first work was in a commercial advertisement for Publisher’s Clearing House at the age of two. In the year 1989, she has played the titular character in a segment ‘Life Without Zoe’ directed by a retired semi-American director named Francis Ford Coppola. The segment was from the anthology film named ‘New York Stories’.

In 1990 Heather McComb appeared on a television program as a Scout ‘The Outsider’, an American drama series. But the show aired for only one season. In 1996, she also appeared in the television film ‘Generation X’.  Heather was the first to portray the character of Jubilee on screen in the X-Men. As Frances Malone, she started her television career in 1997. The following year she joined the cast of an American television teen drama as a part of Maggie.

Her other television appearances are as Melissa Connell in Chicago Hope, as Shannon Ausbury in The X-Files, as Tori in Weird Science, as Nikki in No One Would Tel and as Dee Dee Wilder in Cracker.

Heather McComb was married to an actor named James Van Der Beek on 5th July 2003. They dated for about four years before their engagement in 2002 and married a year later. They had been together since 1999.

Unfortunately, the couple separated in 2009 April and her husband filed divorce on 20th November 2009. Finally, the divorced was finalized on 3rd June 2010.