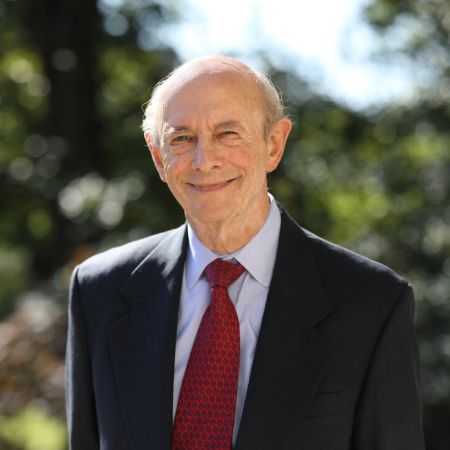 Harvey J. Alter is a Nobel Prize-winning American medical researcher, virologist, and physician whose work in the discovery of the Hepatitis C virus in 1988 led to him winning the Nobel Prize in Physiology or Medicine in 2020.

Harvey James Alter was born on September 12, 1935, in New York City, New York, into a Jewish family. He is a graduate of the University of Rochester in Rochester, New York, where he initially earned his Bachelor of Arts degree in 1956 and later, his medical degree in 1960.

Alter completed his residency at the Strong Memorial Hospital in Rochester and at the University of Washington Hospital System in Seattle, Washington. He also worked as a clinical associate at the National Institutes of Health in Bethesda, Maryland, and a hematology fellow at Georgetown University Hospital in Washington, D.C.

After completing his residency, Harvey J. Alter was assigned a medical license by the District of Columbia. Among other distinctions, Alter is a fellow at the American College of Physicians and holds certification by the American Board of Pathology in their blood banking subdivision.

He has worked as the chief of the infectious disease research section and the associate director for research at the Department of Transfusion Medicine at the National Institutes of Health's Warren Grant Magnuson Clinical Center. 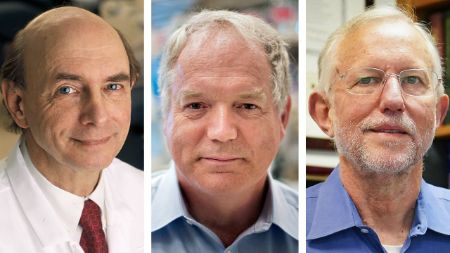 His work in virology in the seventies led to the discovery of Hepatitis C in 1988. For his contributions, he was co-awarded the 2020 Nobel Prize in Physiology or Medicine alongside Michael Houghton and Charles M. Rice.

How Old Is Harvey J. Alter?

For What Did Harvey J. Alter Win the 2020 Nobel Prize in Physiology or Medicine?

Harvey J. Alter along with Michael Houghton and Charles M. Rice was awarded the 2020 Nobel Prize in Physiology or Medicine for his work in the discovery of Hepatitis C.

To Whom is Harvey J. Alter Married?

How Many Children Does Harvey J. Alter Have?

How Much is Harvey J. Alter Worth?

Harvey J. Alter has an estimated net worth of $1 million in February 2021.