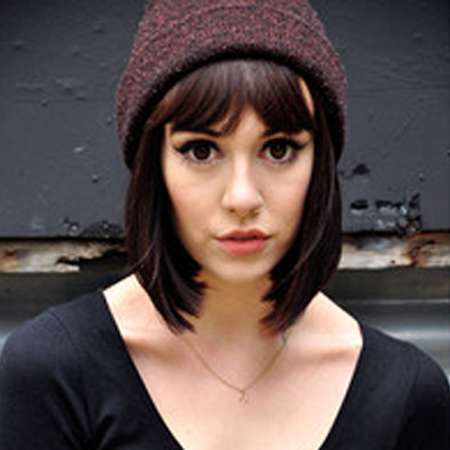 Hannah Snowdon is a tattoo artist by trade, a chronic doodler by design, a creative spirit by nature, and a modest scholar. She has attracted an immense following with her creative talents and beautifully ornate designer. Hannah basically operates the private studio Black Stabbath in Sheffield, England. She is also famous by the name Hannah Pixie Snowdon.

Hannah Snowdon was born on 19 January 1993 in England. She was a much-focused student in school and nobody thought that she would choose this profession. However, she also wanted to be a clinical psychologist in her childhood as both of her parents were in a medical field, which did not work out. Hannah studied in an art school. She first started working in London at a place called Holy Mountain.

Hannah Snowdon first engaged in tattoo when she was at the age of 17.  She met with the owner of the tattoo parlor ‘Holy Mountain’ once at a party and later he took her to his team. She even dropped out of the college to pursue her dreams. She is one of the most talented and tattoo artists and her tattoo designs often create buzz because of its uniqueness and beauty. As a tattoo artist, Hannah has adorned the bodies of several celebrities as well including all the participants of musical group ‘Bring Me The Horizon’.

After gathering enough experience in a tattoo designs Hannah Snowdon opened her own studio named ‘Black Stabbath’. It was a big decision for her and we must say her decision was worth it as she has currently become one of the most tattoo designers of all time.

Hannah Snowdon began dating with ‘Bring Me The Horizon’ star Oliver Sykes from October 2012 and in Christmas 2013, they got engaged. Later, after two years of their engagement, in July 2015, they got married. However, in May 2016, Oliver Sykes tweeted something that was pointing towards the problems in her marital relationships.

Prior to Oliver, Hannah was in a relationship with the guitarist of the music group named ‘While She Sleeps’ Mette Welsh.

Hannah Snowdon  is 5 feet 2 inches tall and weighs about 41 kgs. Her zodiac sign is Capricorn and is a vegetarian.