Hannah Montana, along with other all your fav Disney Stars are returning to your TV 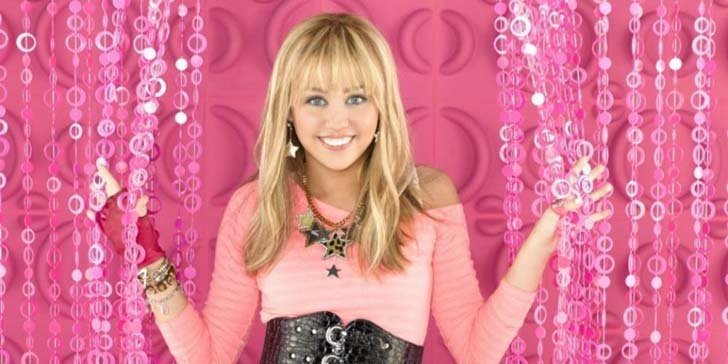 Inspire prepared to feel some real wistfulness this May: Lizzie McGuire, That's So Raven, Kim Possible, and Hannah Montana are officially returning to TV.

As indicated by Entertainment Weekly, Freeform, the channel already known as ABC Family, will air all four shows from midnight to 2 a.m. all this month from the second day of May. They'll begin the nighttimes off with Lizzie McGuire, trailed by That's So Raven and Hannah Montana, then end the night with Kim Possible. On Fridays, the system will air one Disney Channel Original Movie a week, beginning at midnight. The line-up incorporates Twitches, Get a Clue, Stuck in the Suburbs, and Smart House to complete things off.

On the off chance that that is insufficient Disney sentimentality, on Fridays all through May, a Disney Channel Original motion picture will assume the position of the TV show piece. Everything begins with Twitches on May 6, Get a Clue on May 13, Stuck in The Suburbs on May 20, and Smart House to top it all off on May 27.

Don’t you dare change the channel; else you’d be missing all the Disney fun, including Miley Cyrus... 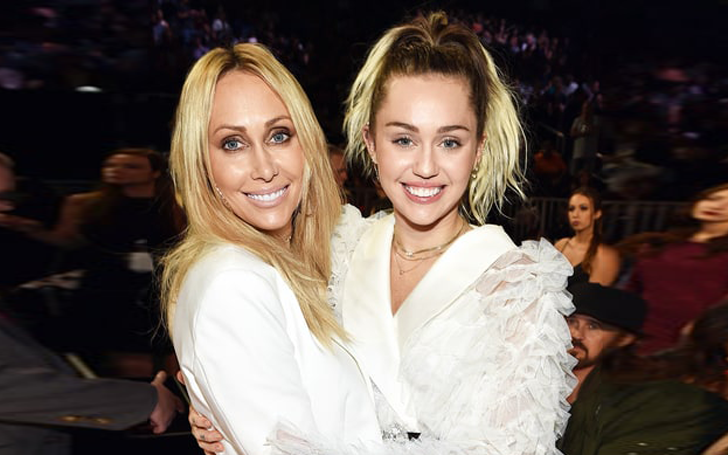