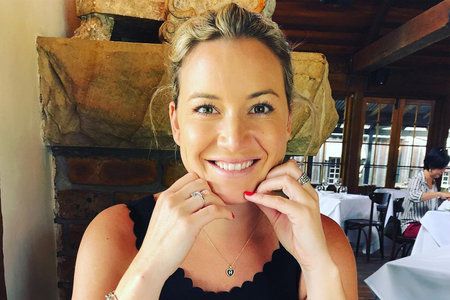 Hannah Ferrier is an Australian reality star and Chief Yacht Stewardess who is famous for appearing on the show, Below Deck Mediterranean. Regarding her personal life, she is in a romantic relationship with boyfriend Isaac Humphries.

Hannah Ferrier was born under the birth sign Sagittarius on November 23, 1986, in  Sydney, Australian. She holds Australian nationality and belongs to white ethnicity.

At the age of five, Hannah Ferrier lost her elder brother, who was ten years at that time. As per some of the reliable sources, she didn't complete her graduation as she left school since the age of thirteen.

In early days, Hannah Ferrier worked as a waitress and later on started working in an IT company where she contributed for more than seven years.

She was highly interested in Yacht and moved to Europe to achieve her dream. There she started working on Mediterranean Yacht Tours as a Chief Stewardess.

Hannah's good looking personality and her skill at the sea helped her to appear on the reality show prompted by Bravo-TV. The name of the show is Below Deck where she was occasionally seen conflicting with Captain Sandy Yawn. She performed over there for around five years.

As of 2019, Hannah Ferrier is supposedly holding the net worth of around $0.5 million. As she is one of the top crew members of the 150 feet yacht on Bravo Series Below Deck Mediterranean, she is supposed to make around $62,000 to $75,000 yearly.

The 32 years old, Hannah Ferrier is in a romantic relationship with boyfriend Isaac Humphries, who is an Australian professional basketball player. As per Hannah Ferrier's social media platform, the love birds started their dating relationship since mid-2018. 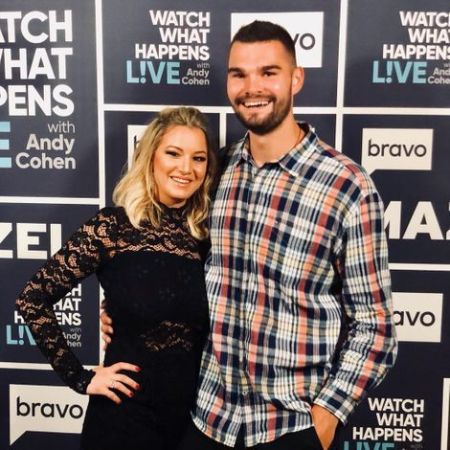 They can be seen sharing lots of pictures on the social media platform which has flaunted their love life. There are no rumors of breakup or any other kind of rumors of separation.