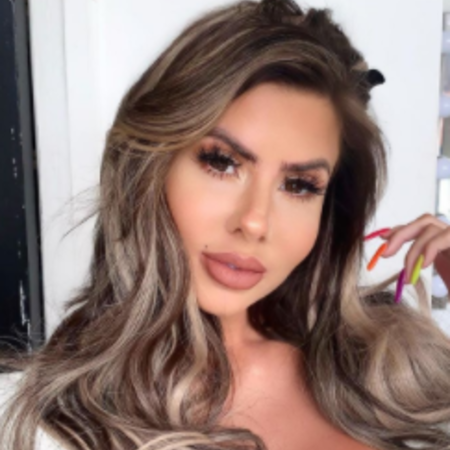 Hannah Elizabeth is a British reality television star and model. She is famously known for competing on ITV's dating reality show revival Love Island. The 30-year-old model is also a winner of the beauty pageant Miss American Dream Europe.

Hannah Elizabeth was born on 9th March 1990 in Liverpool, England. She is of British nationality and is Caucasian in terms of ethnicity. She has a sibling named Georgia Elizabeth.

There is no information about her parents. Moving on to education, she attended the Unversity of London, where she did a bachelor's degree in arts.

Hannah Elizabeth grabbed wide attention after she took part in the 1st season of ITV's dating reality show revival Love Island, which was premiered in June of 2015. 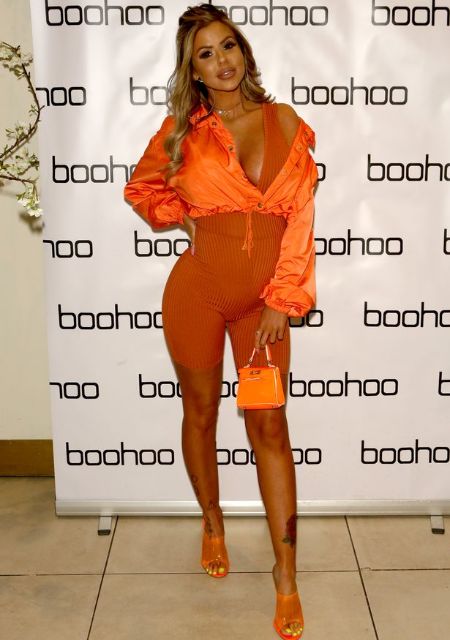 She entered the villa on Day 1 and coupled up with Jonathan Clark. However, they walked out becoming runners-up behind the 1st season Love Island winners Jess Hayes and Max Morley.

Apart from that, she is also a winner of the beauty pageant Miss American Dream Europe. She is active on social media Instagram, where she has garnered over 400 thousand followers.

She frequently features her modeling pictures on her Instagram account @hannahelizinsta. She also does a model for WeAreSN Ltd (We Are Social Nation).

Hannah Elizabeth, 30, has an estimated net worth of $2 million as of February 2021. Her professional career is her main source of income.

Hannah Elizabeth and Youtuber, George Andreetti got engaged on March 9, 2018. The couple welcomed a baby boy Reggie on November 5th, 2019. However, their relationship couldn't last long and later split away before tying the knot. 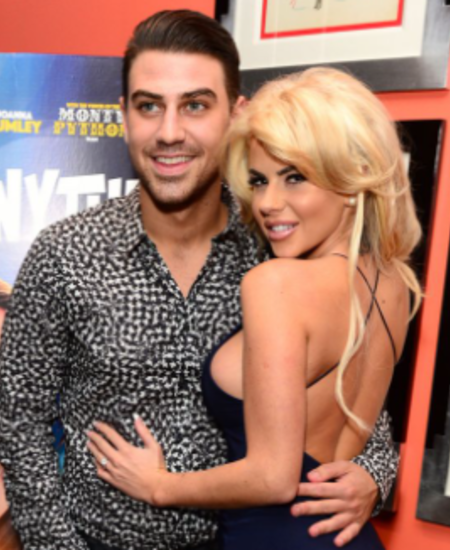 Hannah Elizabeth with her ex-boyfriend, Jonathan Clark SOURCE: The Mirror

Prior to Andretti, Hannah was in a relationship with her fellow Love Island star, Jonathan Clark in 2015. But, the pair got separated after being engaged for three months.

Are Hannah Elizabeth and Jonatha Clark still together?

They are not together as of now. They were in a relationship in Love Island but split away in October 2015.

Does Hannah Elizabeth have a baby?

Hannah Elizabeth welcomed a baby boy Reggie on November 5th, 2019 with Youtuber, George Andreetti. The pair later split away before tying the knot.

How much is Hannah Elizabeth's net worth?

How tall is Hannah Elizabeth?

She stands at a height of 5 feet 8 inches.