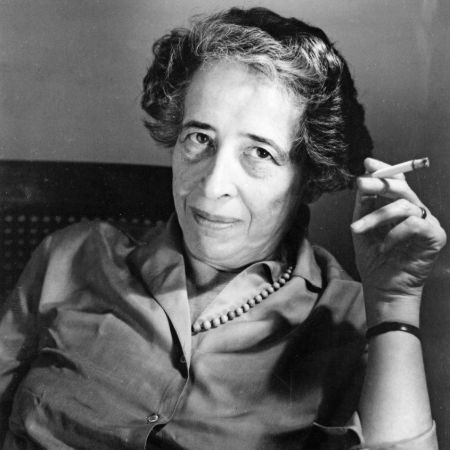 Hannah Arendt was a German-American political theorist and author. She has written extensively on politics, philosophy, and power. Growing increasingly disenchanted and fearful of the totalitarian regime in Europe, Arendt fled to the USA and called New York home for the rest of her life until her death in 1975.

Hannah Arendt was born Johanna Cohn Arendt on October 14, 1906, in Linden, Hanover, Germany, the only child of Paul Arendt and Martha Cohn. Born into a family of forward-thinking secular Jewish scholars, Arendt's upbringing shaped the majority of her later works. 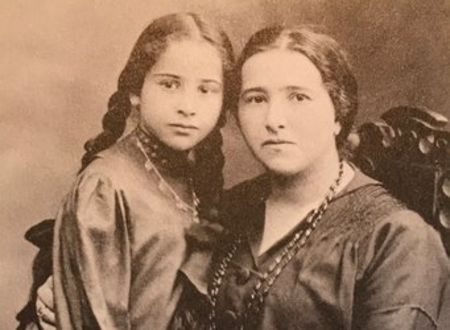 A young Hannah Arendt with her mother SOURCE: Wikipedia

Hannah Arendt had several documented affairs with notable intellectuals and public personas. Her first romantic relationship was with her classmate at the Königin-Luise-Schule, the late German classical philologist and literary scholar Ernst Grumach.

She was also briefly involved in an affair with her mentor at the University of Marburg, the seminal German philosopher Martin Heidegger. 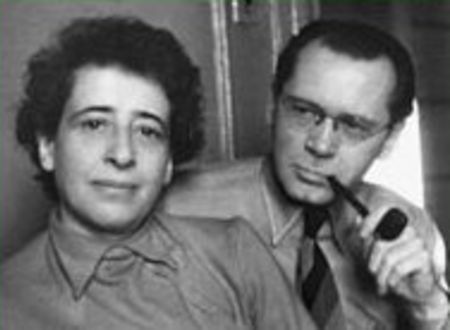 Arendt has been married twice in her life. Her first husband, the German Jewish philosopher Gunther Anders, was her classmate at the University of Marburg. They were married for eight years, from 1929 to 1937.

Her second husband was the self-educated German poet and philosopher Heinrich Blücher, whom she met in Paris in 1936. They married in 1940 and were together until Blücher's death in 1970. Less than five years later, Arendt would join Blücher in death.

Following her own trials and tribulations as a Jewish-born German when Hitler came to power, Arendt has written extensively on politics, totalitarianism, power, corruption, and the like.

Besides penning countless writings, several thesis papers, and articles, Arendt has published several books, most notably books like 1951's The Origins of Totalitarianism, 1958's The Human Condition, 1963's On Revolution. She has also written several biographies of famous historical figures and autobiographies.

Some online sources report that Hannah Arendt was worth as much as $12 million at the time of her death.

When Did Hannah Arendt Die? What Was The Cause Of Her Death?

Hannah Arendt passed away on December 4, 1975, at the age of 69, of a fatal heart attack. She had been in poor health following a brain aneurysm in 1961 and sustained a series of small heart attacks. She passed while in the midst of writing her book, The Life of the Mind, which remains unfinished.

Arendt was laid to rest next to her husband Blücher at the cemetery in Bard College, New York.