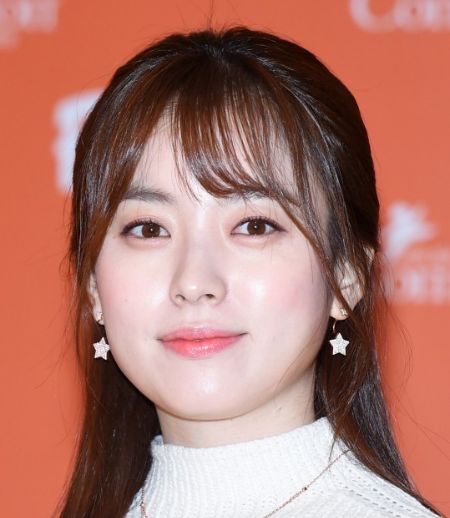 Han Hyo-Joo is a South Korean film and television actress most known on television as Seo Eun-young/Park Eun-young on Spring Waltz, Go Eun Sung on Brilliant Legacy, Choi Dong-yi on Don Yi. She is also known for movies like Road Trip USA, Masquerade, Cold Eyes, The Beauty Inside, and The Sun Does Not Move.

How Old is Han Hyo Joo? What is her Height?

The older of two children born to an air force officer father and an elementary school teacher mother, Hyo-Joo left for Seoul and attended Bulgok High School. She went on to attend Dongguk University, where she pursued a degree in acting.

Han Hyo-Joo got her start in the entertainment industry as a teenage beauty pageant contestant. She was scouted by the South Korean food corporation Binggrae and helped her get her foot in through the door.

She made her on-screen debut in the 2004 South Korean sitcom Nonstop 5. She made her feature film debut as Yu Mi-Jung in the 2006 comedy My Boss, My Teacher. 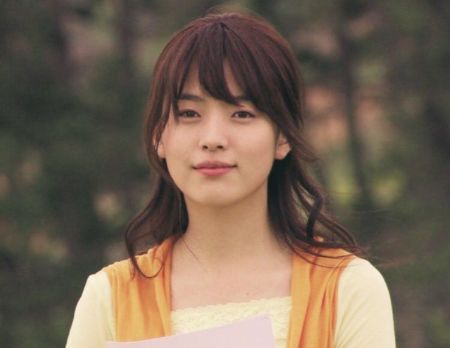 Her first starring role on television came in the 2006 romantic-drama miniseries Spring Waltz alongside Seo Do-Young. Later that year, she starred in her first feature film in the indie drama film Ad-lib Night. The role turned out to be her breakthrough role and won her numerous awards including a Korean Association of Film Critics Award and a Singapore International Film Festival Award.

She portrayed Choi Dong-yi in the 2010 biographical drama series Dong Yi and starred as Oh Yeon-Joo in the 2016 fantasy thriller series W. She starred as So-Yun in the USA Network action-drama series Treadstone based on the Bourne film series.

Hyo-Joo has appeared in numerous successful films including Postman to Heaven, Always, Masquerade, Cold Eyes, C'est Si Bon, The Beauty Inside, Golden Slumber. and The Sun Does Not Move.

Estimated to Have a Net Worth of $2 Million

According to some sources, Han Hyo-Joo's net worth is estimated to be as high as $2 million. The 33-year-old film and television actress makes her wealth courtesy of her film and television contracts, social media presence, brand endorsements, and media appearances. 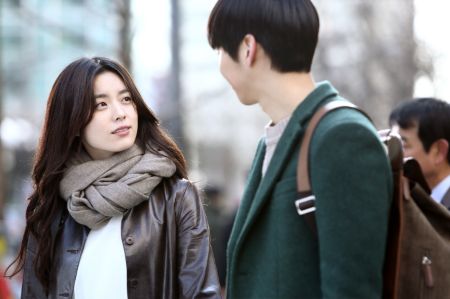 Nicknamed "Smiling Angel", Hyo-Joo is most known for her starring roles on television shows like Spring Waltz, Iljimae, Shining Inheritance, Dong Yi, W, and Treadstone; and movies like Road Trip USA, Masquerade, Cold Eyes, and The Sun Does Not Move.