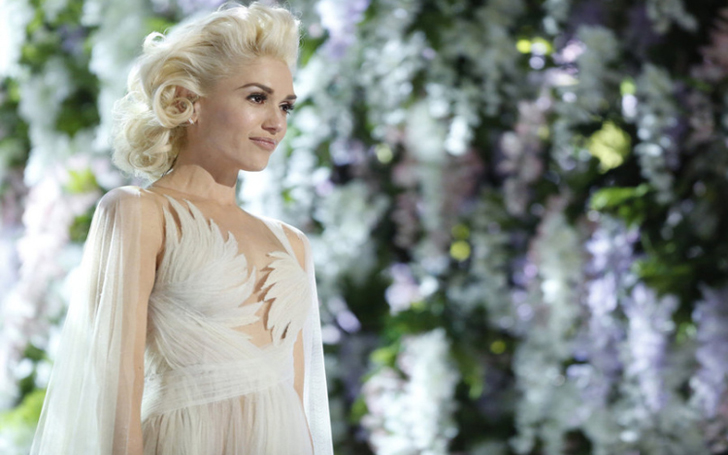 The ‘Hollaback Girl’ singer Gwen Stefani who earlier suffered an eardrum injury is back on stage.

She came to witness the Tuesday’s top 11 results at the voice. Her team is compiled of Brenelley Brown and Hunter Plake.

Last week she escaped a scheduled performance on April 28. She was said to have faced an eardrum injury then. 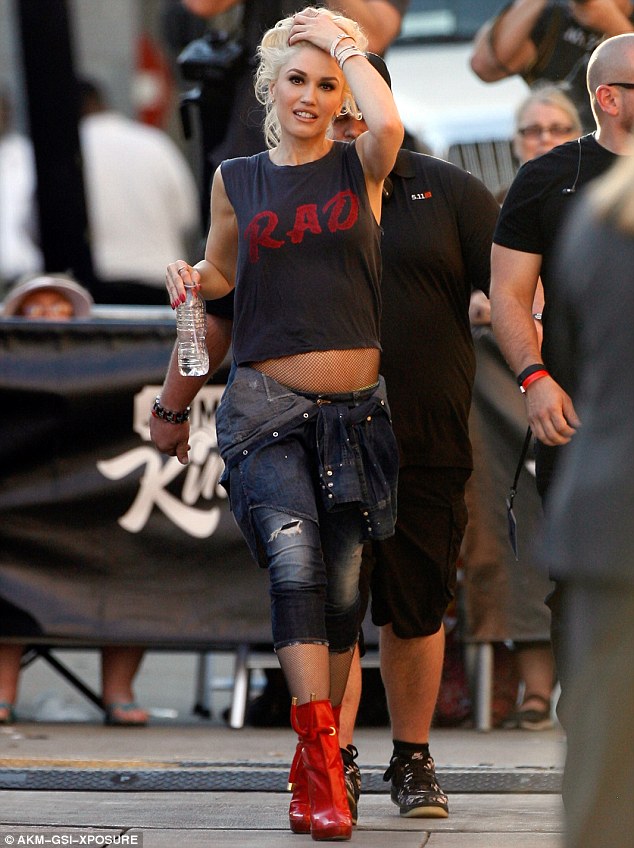 Stefani who is 47 and mother of three was not admitted to any medical centers but has certainly consulted some specialists.

TOP TEN YOU GUYS! I'm bursting with JOY & HAPPY TEARS! THANK YOU! I hope to continue to make y'all proud. ?? #teambrennley @NBCTheVoice pic.twitter.com/YuC6fjYIMs

He added saying, “Her ear ruptured once she got up to a certain altitude. Something like that is just slow. I mean pop – blow your eardrum out.I don’t even know how that happens. But I don’t know how it heals either. But, she says she can hear now. She’ll be all right.”

Gwen has performed in many TV shows and movies including one alongside Leonardo Di Caprio in ‘The Aviator’. She also featured in 2016 hit movie ‘Trolls’. 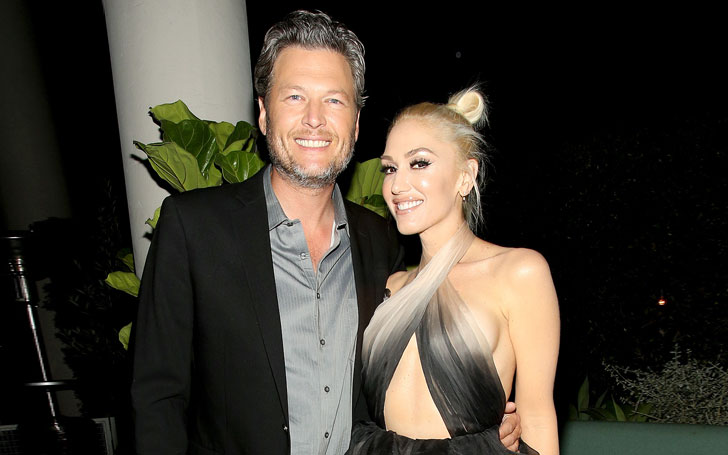