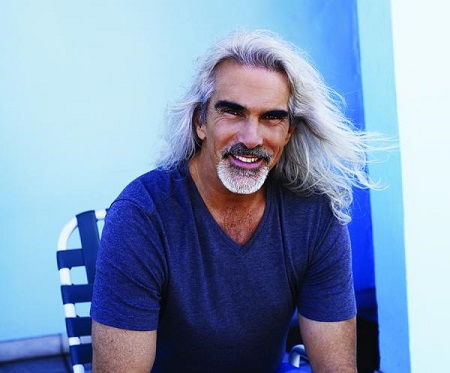 Internationally famous southern gospel singer, Guy Penrod is best known for performing with the Gaither Vocal Band. He performed with the band from 1994 to 2008. He released his solo albums, including Breathe Deep and Hymns, between 2005 and 2012.

He doesn't have a sibling. He was raised in Hobbs, New Mexico, where his dad was the lead pastor of Temple Baptist Church.

He had attended Hobbs High School from where he completed his graduation. While in school, he had recorded his first album.

He has also graduated from Virginia's Liberty University. He is of American nationality. He belongs to the white ethnicity.

Following his graduation, he started his music career as a backup singer for many renowned musicians such as Amy Grant, Garth Brooks, Carman, Steve Green, Michael W. Smith, Shania Twain, and James Ingram.

He then became a member of the Christ Church Choir and while working in the studio, he met Bill Gaither after which they started the Gaither Vocal Band member along with Jonathan Pierce in 1994.

He has performed in Gaither Homecoming concerts all over Canada, the United States, Australia, and Africa. In 1999, Penrod performed a duet along with the lead singer of Cathedral Quartet, Glen Payne, on their Farewell Celebration video.

Penrod released his first solo album titled Breathe Deep on the Servant Records label in August 2009. LAter in 2011, he was inducted into the "Texas Gospel Music Hall of Fame."

In 2012, Penrod was announced as the new host of the Gospel Music Showcase. The popular Daystar Television Network show focuses on southern gospel music. It airs every Saturday. The program was once awarded an Emmy Award.

Guy Penrod is successful and one of the most renowned music artists of the United States. He earns a considerable amount of money from his music career.

According to the Celebrity Net Worth website, the Breathe Deep singer has an estimated net worth of $3 million with a good amount of salary.

His annual earning has not been disclosed. However, according to the Comparably website, a gospel singer in the United States earns between $18,720 to $141,440 per year.

Now let's talk about his personal life. Guy Penrod is a married man; he has been in a beautiful marital relationship with his wife, Angie Clark. The wedding date of the couple is not available. 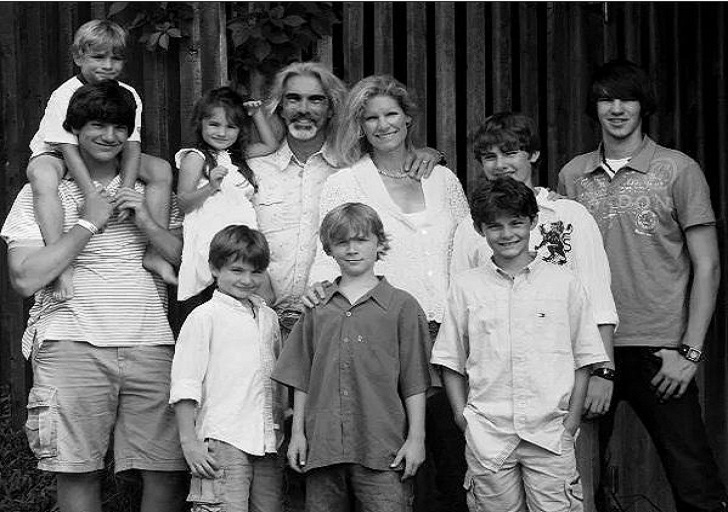 All of their kids are homeschooled.

Though it was not specially revealed why he left the band, as per the sources, it was because of his passion to start a solo career. He announced the separation on Jan 13, 2009.

2. Did Guy Penrod have a heart attack?

Penrod did suffer from severe chest pain, fortunately, it was not as serious.

3. What nationality is Guy Penrod?

Guy Penrod was born as Guy Allen Penrod on July 2, 1963, in Abilene, Texas, the United States of America, to father Joe Penrod and mother Barbara Gray Penrod.  He is of American nationality. As of Feb 2021, he is at the age of 57.

4. What is Guy Penrod's net worth?

According to the Celebrity Net Worth website, the Breathe Deep singer has an estimated net worth of $3 million.