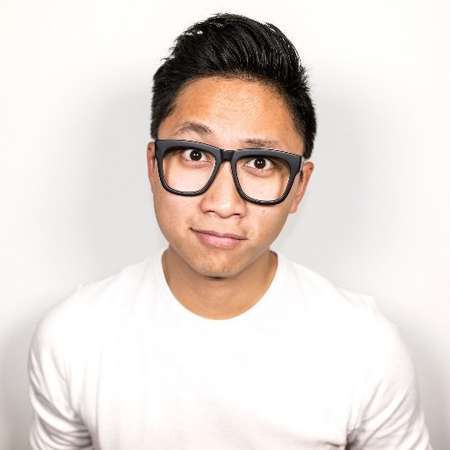 Andrew Gunadie is an internet personality, video producer and musician of Canadian nationality known better from his internet pseudonym and name Gunnarolla. His popularity arises from the videos entitled Canadian, Please and he has a total of 10 million views in his YouTube account. He was born on the 7th of February but the actual year he was born has not been known.

Gunadie was born on London, Ontario and did his studied from the Western University from where he graduated with a degree of BA in Media, Information & Techno culture. He has also obtained a diploma in Television Broadcasting from the Fanshawe College. Prior to becoming a YouTube personality, he worked for several Canadian television productions.

Gunnarolla rose into prominence after he released a song and music video named Canadian, Please. The reasons why one would want to be a Canadian have been stated in the song and the song became viral soon after and the video itself has over 3 million views. He also obtained a lot of racist comments owing to his Asian looks with many people telling that he is not a suitable representative of Canada. He then released a video entitled He Can Never be a Canadian and his videos have since been about racism and stereotypes. Gunnarolla has also gone on to team up with Andrew Huang to produce music and videos and the team is referred to as Team Andrew by YouTuber. The same pair has also made a music duo group named Dreamz and have collectively released single songs.

Apart from being a YouTube sensation, Guandie has also teamed up with Andrew Bravener to produce and host a live, interactive show named Like/Comment/Subscribe which is as popular as all of his other endeavors. He is also known for engaging his subscribers in all of his productions.

Gunnarolla must surely have collected a huge amount of money owing to his endeavors but the actual amount of net worth and salary he has are not available. Neither is his height available to the general public.