TikTok currently has become a huge platform to show one's talent and come into the limelight. Similarly, Griffin Johnson is among those who came to the spotlight via social media.

He is popular especially among youngsters for creating videos mix with comedy and vlog content on Tiktok while occasionally implementing the slow-motion effect.

What Is Griffin Johnson Age?

The social media star is an American by nationality and belongs to the Caucasian white ethnicity. The Christianity follower grew up playing baseball with his brother Graham Johnson. 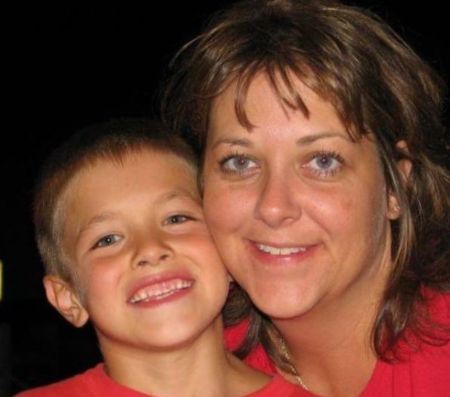 Johnson pledged to the fraternity Sigma Phi Epsilon. As per sources, he is continuing to study nursing in college at Indiana State University while pursuing social media as well.

The TikTok star Griffin is worth $2 million as of Celebrity Net Worth. As of May 2021, Johnson has 3.5 million followers on Instagram, 1.7 million on Twitter, and 10.6 million on TikTok.

The 22-year-old first started uploading videos on Musical.ly. He is recently one of the most famous TikTok and Instagram stars.

The millionaire came grabbed huge fame as a creator of his mix of comedy and vlog content at times applying the slow-motion effect on TikTok. So far, he has collaborated with Payton Moormeier, Jaden Hossler, and Anthony Reeves. 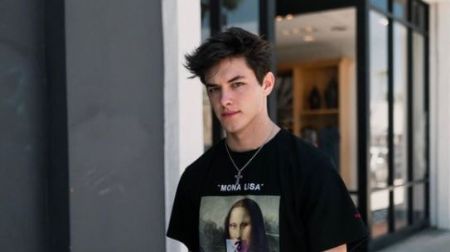 Additionally, Griffin together with Kio Cyr and Josh Richards became members of the social group, Sway House in late 2019. In late 2020, he made an announcement of leaving the group saying:

“For me, it wasn’t a personal thing. It was just the fact that I have different goals, and I believe in the boys, and I know that they’ll be successful in their own paths.”

The same year, he joined a competing app with TikTok called, Tiller where he earned over 100,000 in no time. Besides that, he was also cast on the Brat web series, Attaway General.

Johnson's current relationship status is not clear. Previously, he was dating Dixie D'Amelio who is also a TikTok star.

As per rumors, Griffin cheated on his Dixie and they broke up. He then released a song titled "Convenient" about their separation, which his ex-girlfriend later used as the video for a video sharing screenshots showing just how the millionaire cheated on her. 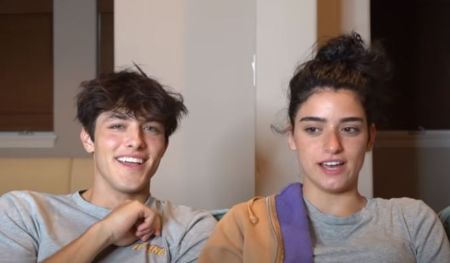 Again in 2020, the social media influencer was spotted eating with former fashion Police host Kelly Osbourne at Los Angeles hotspot Craig's. The duo was again caught hanging out, However, it is yet not confirmed if they are dating.