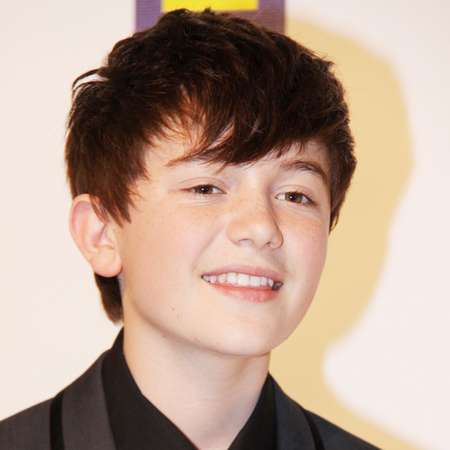 Greyson Michael Chance is a singer, songwriter and pianist of American nationality known best for having his Lady Gaga’s Paparazzi performance viral on YouTube. This video garnered him critical acclaim and widespread audience and he has since been a well-known name in the music sector as he releases his own compositions and albums. He was born on the 16th of August, 1997 to parents Scott and Lisa Chance.

Born on Wichita Falls, Texas, Chance moved to Edmond, Oklahoma to pursue a career in music. His video of Paparazzi was posted onto YouTube on the 28th of April, 2010 and generated low views for almost two weeks. It was seen by Ellen DeGeneres after Greyson’s brother requested her to do so. After a month, the video had almost over 36000 views and he was invited to be on The Ellen DeGeneres Show. He also obtained a phone call from Lady Gaga during the show and he then rose into popularity.

Chance has since made many of his own compositions. His compositions named Stars and Broken Hearts which have been posted on YouTube, has garnered a total of six and eight million views on YouTube respectively. He has released his debut single named Waiting Outside the Lines on October, 2010 and this too has garnered him a wide spread acclaim. His debut album named Hold on ‘Til the night was released on 2011, August. Chance is set to release his second EP on 2016 and the single from the EP named Thrilla in Manilla as well as the second and third single named Meridians and Afterlife have been released. Greyson thus has managed to make a YouTube as well as a singing career which has made fans drool over him and search his bio over the internet.

As far as his personal life is concerned, Greyson is just 19 years of age and does not seem to be dwelling much on matters related to dating. He is not in an affair with anybody. He was however previously rumored to be dating Lauren Westphalen but the affair was not confirmed. He has also been known to be dating Ali Simpson as he was seen hanging out in her home with her brothers. This relationship too has never been confirmed. Greyson is not a gay or a bi-sexual as far as the news of the tabloids is to be considered until now. He remains focused towards his career and thus is not much involved in dating. He has never been married, does not have a spouse and certainly does not have any children yet.

Greyson Chance has a net worth of 2.4 million dollars owing to his album success and YouTube career. He reportedly earns a salary of around 400 thousand dollars yearly and his height at the age of 19 is 5 feet and 9 inches.