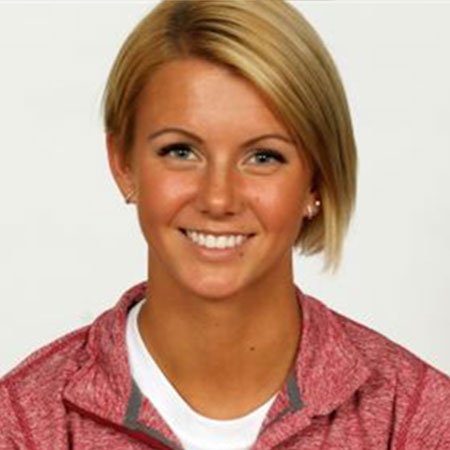 One of the best athletes, Grete Sadeiko is an Estonian heptathlete who has represented Estonia at the World Junior Championships and at the European U23 Championships. She is also popular for being the wife of Robert Griffin III; an American football quarterback.

Grete Sadeiko was born on May 29, 1993, in Turi, Estonia. The name of her mother is Deivi Sadeiko while her father's name is not available. She holds an Estonian nationality and belongs to a white ethnic group. She has a sister Grit Sadeiko.

Regarding her education, Sadeiko attended her higher education at Florida State University in 2012. She also attended Turi Uhisgumnaasium when she was in Estonia.

The Estonian heptathlete Sadeiko comes from a long line, including her sister Grit, who was competing at the 2012 Olympics, and her mother, Deivi. She finished fourth with her personal record of 5705 points at the 2010 World Junior Championships in Moncton, Canada. 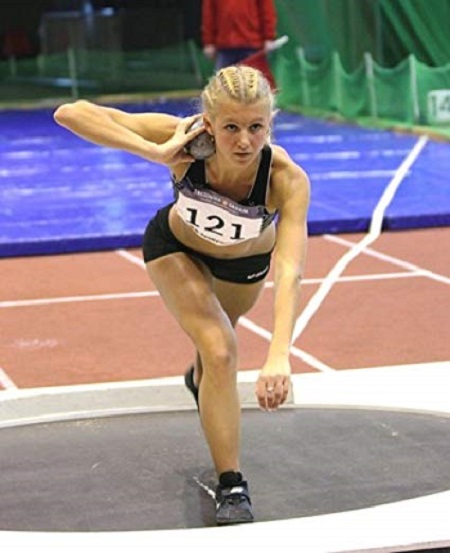 She was also placed ninth at the 2012 World Junior Championships in Barcelona, Spain and completed fifth in the heptathlon with PB 5,813 points at the 2015 European U23 Championships.

Grete's actual net worth is not known yet, however, considering her work in several international and local events, it can be speculated not to be less than a million dollars.

Besides that, Grete's husband Robert Griffin, who is one of the famous NFL quarterbacks, has an estimated net worth $13 million, as of 2020, according to Celebrity Net Worth. His current annual salary is around $5 million. The couple is living a luxurious life in a lavish house in Texas, the estimated value of their mansion is $2.78 million.

Moving towards her personal life, Sadeiko exchanged her wedding vows with NFL player Robert Griffin III in March 2018.The couple started dating in 2016 and got engaged on 13 May 2017.

After two months of their engagement, the couple welcomed a baby girl Gloria Griffin, in July.

Robert had previously been married to Rebecca Liddicoat on July 6, 2013. In addition, on May 21, 2015, the couple got blessed with a child, Reese Ann Griffin. However, their marriage could not last long and they divorced in 2016.