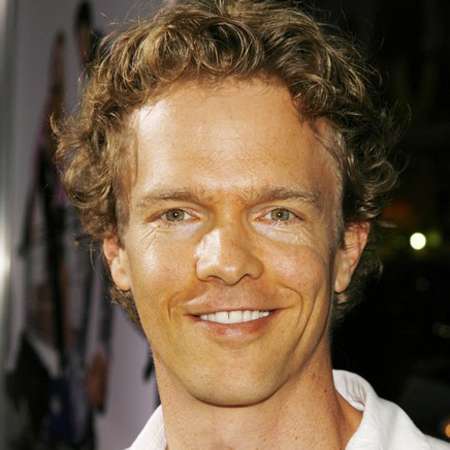 Greg Coolidge, born as Gregory Kullich, was born on 28 December 1972 in Redbank, New Jersey, United States of America. He is an American actor, voice actor, screenwriter, director, and producer. Greg has been active in the field of cinema, animation, and television since 1995. Greg continued his acting career till 2002 and then did screenwriting and direction. Greg is best known for Ride Along, Employee of the Month, and Ride Along 2.

Greg Coolidge is an American actor, writer, producer, and director.  This talented icon's early life, education, and personal information are still unknown. He did his debut from the movie 'Hope and Gloria' as Dale in the movie 1996. His second movie was 'Profilers' in 1997 where he played the role of Gabriel Vanderhorn. Then he chose to produce the movie 'Possums' in 1998, where he also played the role of Jake Malloy.

Greg Coolidge, in the year 2000, wrote the movie 'Queen for a Day' and directed the movie. He also played the role of Rick for 'Queen for a Day'. In the same year, Greg did another movie 'In God We Trust' as Purgatorian. Greg acted in few movies in 2002, which was 'Sorority Boys' as Pete and 'Rocket Power' as Trent.

After few years of the gap came his best-known direction 'Employee of the Month' in 2006,   2009 Greg Coolidge became the screenwriter of 'Mancrush', 'Born to Rock' and 'Coxblocker' and director for the movie 'Mancrush'. Then he focused on directing and screenwriting instead of another field. After 'Mancrush', Greg wrote, directed as well as produced the movie 'The Troop' in 2010.

Greg Coolidge is married to the Canadian Actress Brooke D'Orsay, who is famous for her role of Brooke Mayo on King's Ransom and as Caitlin Cooke on the Canadian series 6Teen and also for her role in Two and a Half Men as Kate.

Greg Coolidge has been in the entertainment field for a long time. During his lifetime, he did acting, directing, screenwriting and producing. This well-known celeb's net worth is estimated to be $35 million. His recent hits Road Along and Road Along 2 has made a huge contribution to his today's bright career and net worth.