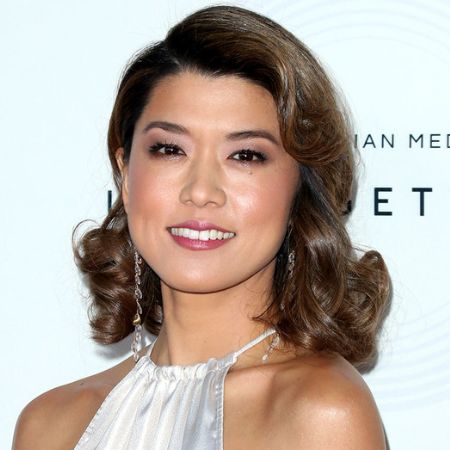 How Old is Grace Park? What is her Height?

When Grace was 22 months old, her family moved to Canada and settled in Kerrisdale, Vancouver. She attended the nearby Magee Secondary School, graduating in 1992. She went on to study human psychology at the University of British Columbia, where she earned her Bachelor in Arts degree.

Despite earning her degree in psychology, Grace Park tried her hand at acting after dabbling in some modeling during her early days. She landed the role of Shannon Ng in the Canadian soap opera Edgemont in 2001, a role she went on to play for four years. 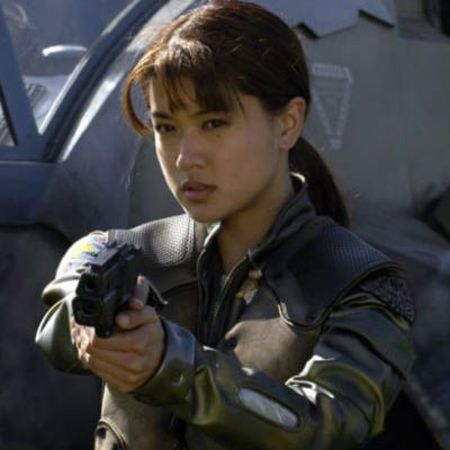 She had a brief appearance in the 2000 action flick Romeo Must Die starring Jet Li. Besides that, she has had appearances in movies like West 32nd, Run Rabbit Run, Adventures in Public School, and Freaks.

Mother of a Son with Husband Phil Kim

Since 2004, Grace Kim has been married to Phil Kim. Kim is a Canadian real estate developer and is of Korean descent like Grace. 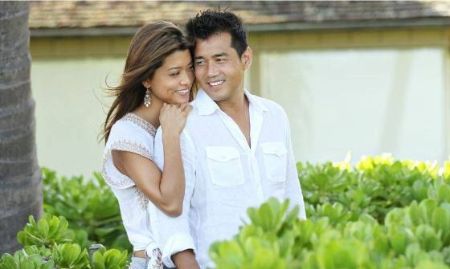 They have a son together, born in 2013. Grace resides in Vancouver, British Columbia with her family.

According to celebritynetworth.com, Grace Park has a net worth of $6 million in 2020, courtesy of her career as a film and television actress. The Canadian-American actress is most known for her roles in movies like Romeo Must Die, West 32nd, and Freaks; and TV series like The Outer Limits, The Immortal, Edgemont, Battlestar Galactica, The Cleaner, The Border, Hawaii Five-0, and A Million Little Things.