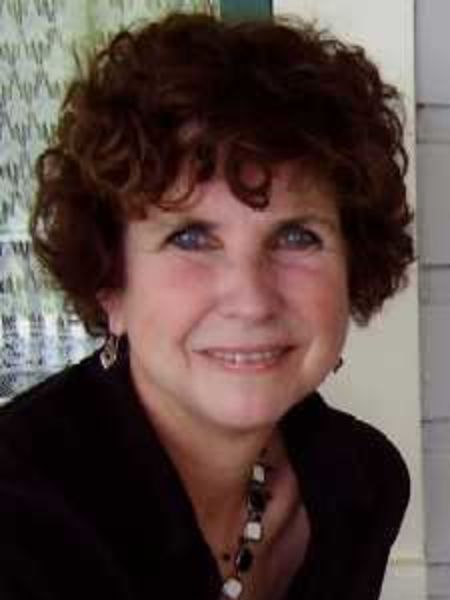 Grace McKeaney is an American TV writer and producer, playwright, and educator. The ex-wife of actor John Getz, Grace is mother to Hannah Getz, a cinematographer.

Grace McKeaney was formerly married to the acclaimed theatre, film, and television actor John Getz, of Zodiac, The Social Network, and Jobs fame. They got married on January 3, 1987, and were together for nearly ten years but got divorced in 1996.

Before Getz, Grace was married to James Mark Wilcox Milliken. They got divorced on July 3, 1985.

McKeaney has two children, one with each of her ex-husbands. Her daughter with John Getz, Hannah Getz, grew up to become a cinematographer.

An Alumnus Of Northwestern University And Yale University

A drama major at Northwestern, McKeaney starred as Blanche DuBois in the production of the Tennessee Williams play, A Streetcar Named Desire.

She received her Master of Fine Arts degree in playwriting from Yale University.

According to reports published on various online sites, Grace McKeaney is believed to have a net worth of around $0.5 million in 2020. A noted playwright, TV writer, producer, and educator, 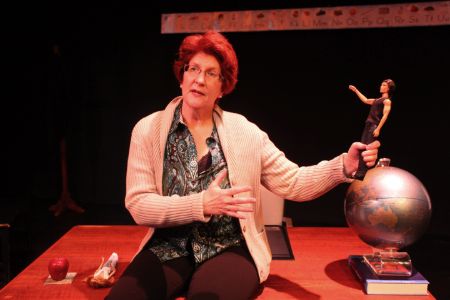 Grace McKeaney is a television writer and producer, playwright, and educator SOURCE: The Call Board

McKeaney has written for and/or produced episodes of such TV series as Roseanne on ABC, St. Elsewhere on NBC, The Client on CBS, The Hoop Life on Showtime, and The Education of Max Bickford on CBS.

Grace McKeaney is most known as a playwright. Several of her plays have been featured in theatres all over the US. A staple of the Actors Theatre of Louisville in Louisville, Kentucky, her plays "Chicks", "How it Hangs", and "Deadfall" were performed during the '70s.

In addition to her work as a writer, producer, and playwright, McKeaney is also an educator. She taught elementary and junior high cla s ses and was once a teacher of playwrighting at her alma mater, Northwestern University.