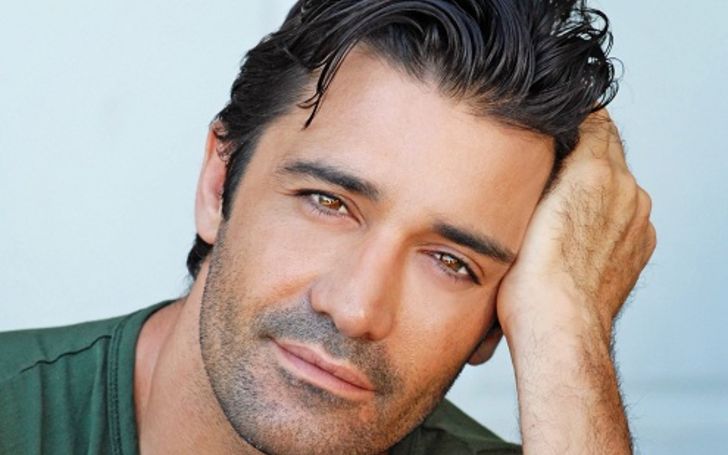 Gilles Marini is a French-American actor who has been active in the industry since 2004. He is very famous for his appearance in the movie named  Sex and the City, and in the tv series, Brothers & Sisters, Switched at Birth, and Devious Maids. Also, he is known as the runner-up in Dancing with the Stars season 8.

Gilles Marini was born on January 26, 1976, in Grasse, Alpes-Maritimes, France to an Italian father and Greek mother under the birth sign Aquarius. He is of French nationality and belongs to mixed ethnicity.

Since the age of eight, he started working as a baker in his father's bakery. Soon after the completion of his graduation, he joined the French army and was stationed in Paris. While working over there, he met a photographer, Fred Goudon who introduced him to the world of modeling.

After some years of military work in his early twenties, he went to the USA to learn English, and side by side, he was doing modeling as well.

The 44 years old, Gilles Marini is a married man. He has shared the wedding vows back in 1998 with his longtime lover named Carole Marini. Since their marriage, the pair has always maintained a very strong relationship with each other and to this date, there are no bad rumors regarding their relationship. 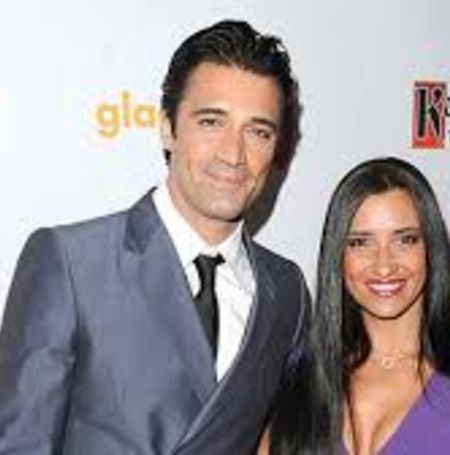 Together they have shared two kids: a son named Georges Marini and a daughter named Juliana Marini. The family of four is leading a very happy life in their house located in Studio City, California.

After this, he has worked in several movies and series and has more than 40 acting credits in his name. Some of his notable works include Screech of the Decapitated, Criminal Minds, The Boys & Girls Guide to Getting Down, Dirty Sexy Money, West Hollywood La Serie, Festivals SUNcovered, Puss in Boots: The Three Diablos, Are You There, Chelsea?, Kirstie, 2 Broke Girls, The Mysteries of Laura, Devious Maids, Switched at Birth, Days of Our Lives, Christmas Romance Al Dente.

He is all set to appear in the upcoming projects named Jesus and the Others and Venus as a Boy.

Back in 2009, he bought a $1.1 million mansion located in Studio City, California.