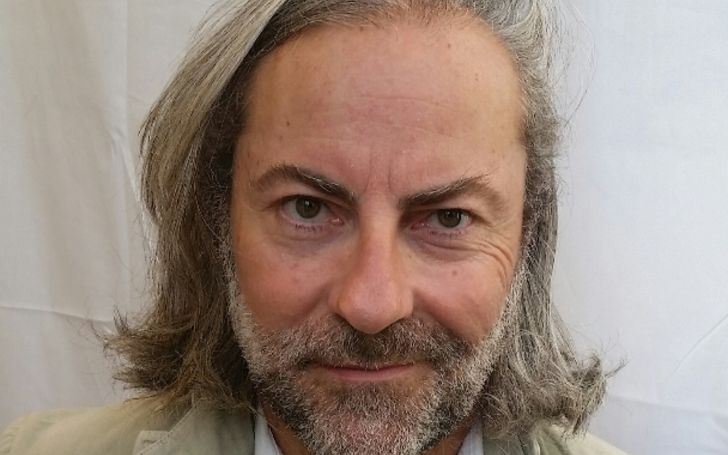 Gianni Calchetti is a British actor who has recently started his showbiz career. Within just two years of his career, he has around 20 acting credits in his name. He is known for his appearance in Spider-Man: Far from Home, Britannia, The Third Day.

Gianni Calchetti was born in Italy but later on, moved to South America and the Middle East. From 2017 he started living in London from native Tuscany (Italy) in 2017. Apart from this, there is no single information regarding his early life. 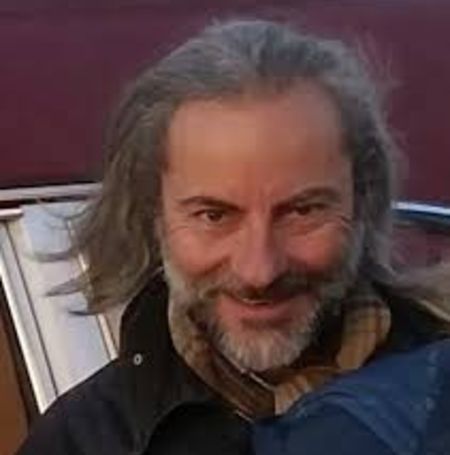 Talking about his career, he made his acting debut from his appearance in the short video named John Lewis & Partners: The Boy and the Piano as Dodger. The following year he made a small appearance in the TV series EastEnders as Market Goer.

He was a part of the 2019 movie named Spider-Man: Far from Home as a Venetian Fish Stall Owner. The movie which has earned 1.132 billion at the box office has shared the screen alongside Tom Holland, Zeendaya, Jake Gyllenhaal.

After this, he has worked in several movies such as Harlots, Horrible Histories: The Movie,  The Aeronauts, Britannia, The Windsors, Killing Eve, Cursed, Enola Holmes, The Third Day, Roadkill, Righteous Villains.

Also, he is all set to appear in the upcoming project such as Anne Boleyn, Tom & Jerry: The Movie, Cruella, Soul of Sin City.

Personal Life: Is He Married Or Not?