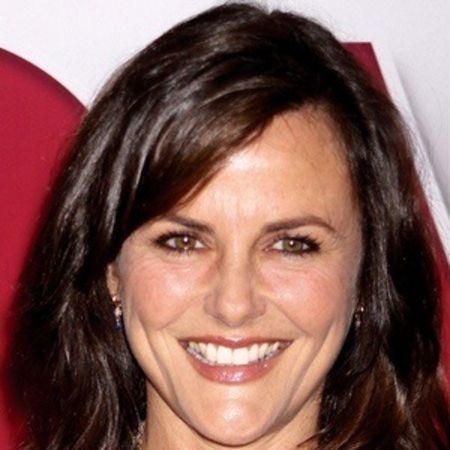 Gia Carides is an Australian actress who played the role of Liz Holt in Strictly Ballroom, Cousin Nikki in My Big Fat Greek Wedding, Susy Connor in Brilliant Lies and Melissa in Big Little Lies.

She was previously married to actor Anthony LaPaglia with who she shares an adorable daughter, Bridget LaPaglia, who was born in January 2003.

Gia Carides was born on June 7, 1964, in Sydney, Australia. Her father was Greek while her mother was English.

Gia is the daughter-in-law of Anthony's father Gedio LaPaglia, who is a mechanic, and mother Maria Johannes Brendel, who is a secretary.

She is of Australian nationality and Greek and English descent. She belongs to white ethnicity. As for her height, Carides is 5 feet 1 inch tall.

She has studied at Chatswood High School in Chatswood, Australia, from where she completed her graduation.

Gia Carides was only 12 years old when she started her acting career; she appeared in the short drama film, The Love Letters from Teralba Road, alongside Bryan Brown and Kris Macquade in 1977.

She then played the role of Helena Angelopolous on the ABC hit television series, Police Rescue, which aired on television from 1989 to 1996. She has received AFI Award nominations for her performances in films Strictly Ballroom and Brilliant Lies.

Cardies rose to fame after playing the role of Cousin Nikki in My Big Fat Greek Wedding and Robin Swallows in Austin Powers: The Spy Who Shagged Me.

She has worked in both America and Australia film and television industries. Her other film and television credits include Primary Colors, East of Everything, Year One, Strictly Ballroom, My Big Fat Greek Wedding, Brilliant Lies and Big Little Lies.

Gia Carides has earned a lot of money throughout her Australian and American film and television career. According to the Net Worth Buzz website, Carides has an estimated net worth of $600 thousand.

Her husband, Anthony LaPaglia, meanwhile, has an estimated net worth of $6 million. The couple had a beautiful house in Los Angeles, California which they sold for $8,200,000 in May 2016. 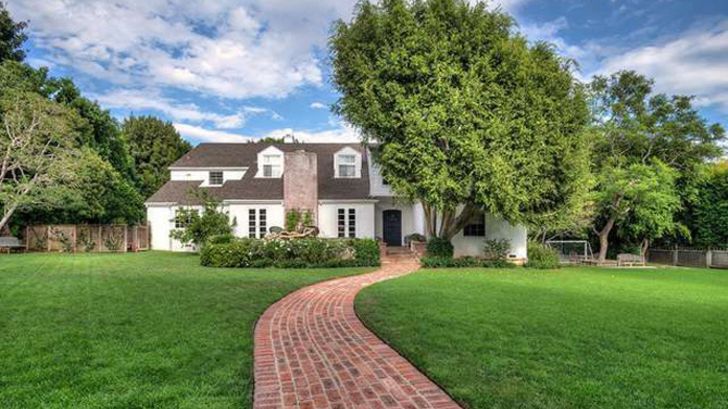 The house had 5 bedrooms, 6.5 bathrooms and guesthouse and staff quarters.

Marriage and Divorce with Anthony LaPaglia, Shares a Daughter

As we mentioned earlier, Gia Carides was previously married to an actor, Anthony LaPaglia, who has appeared as Joe in Empire Records and John in Autumn In New York.

The couple first met in Sydney in 1992 and eventually started dating. After six years of relationship, the pair tied the knot in 1998. The two has appeared together in the film Paperback Romance. 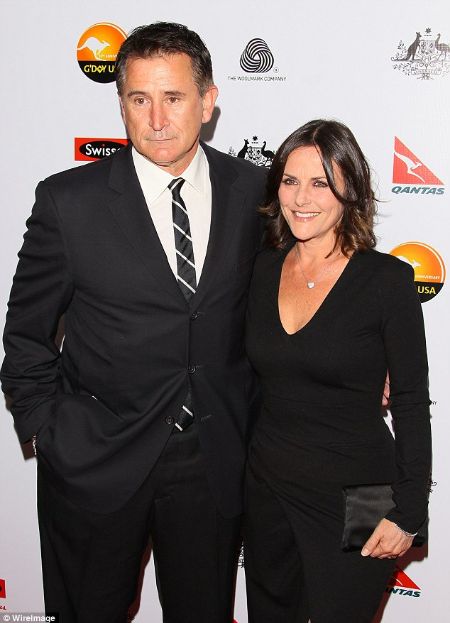 The former husband-wife duo is parents of a daughter, Bridget LaPaglia (born in January 2003). The couple called it quits in April 2015 and got a divorce one year later.