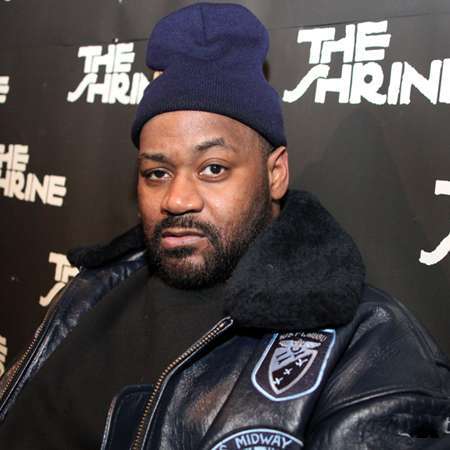 Dennis Coles is known better by his stage name Ghostface Killah and is a rapper and member of the Wu-Tang Clan. The group became a worldwide sensation after their first studio album Enter the Wu-Tang (36 Chambers), however, they disband immediately after and went to pursue solo careers. Killah's Succesful albums include Supreme Clientele and Fishscale. He is also the founder of a record label, Starks Enterprises.

By nationality, Coles is an American and he belongs to Afro-American ethnicity. Currently, he is reported to be living in Staten Island.

Talking about his education, as per Killah's fellow rapper Raekwon, they both attended junior high school together on Staten Island.

Ghostface Killah appeared first as a singer on fellow Clan member Raekwon's debut album and earned critical acclaim and a huge fan following from it. The group Wu-Tang Clan was subsequently formed and the group led Ghostface to the heights of success.

After a fairly successful career through the group, each of the members of the group split and decided to pursue a solo career.  Ghostface released his debut solo album named Ironman in 1996. This album was received well by music fans and critics around the world thus plummeting him into the heights of fame.

He has since released several albums and solo singles which have been hugely accepted by fans around the world. His albums like Supreme Clientele, Fish Scale, etc. have been accepted widely. 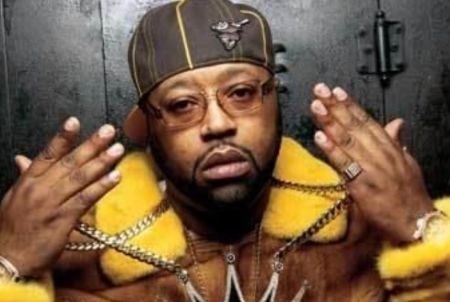 Ghostface is also the founder of his label Starks Enterprises and has been critically acclaimed for his fast-paced flow of music and slang and non-sequitur containing lyrics. He has been named by MTV as The Greatest MCs of All Time and by About.com as one of the Top MCs of Out Time.

He has also been named to be one of the best storytellers of all time and has been called by the Q magazine as the rap's finest storyteller. His storytelling instincts have been praised also by Pitchfork media and several other media outlets.

As of 2021, the celebrated rapper has a net worth of $17 million. His main income sources are his album sales and besides that, he also earns from merch, ticket sales, sponsorship, Youtube & more.

Richmond-born Dennis is also active on Instagram with 999k followers as of February 2022. As of Influencer Marketing Hub, he grabs around $2,980.5 to $4,967.5 per promotional post through his Instagram with an engagement rate of 0.45%.

The rapper, 50, is single at the moment and is not married yet. However, he has had few relationships in the past, among them, his affair with reality star Kelsey Nykole was quite famous. Otherwise, he lives a very low-key life and nothing much is known about his relationship status.

As per IMDb, he is the father of four kids; one daughter and three sons. His son Sun God is also a rapper. The identity of his other children is not revealed.