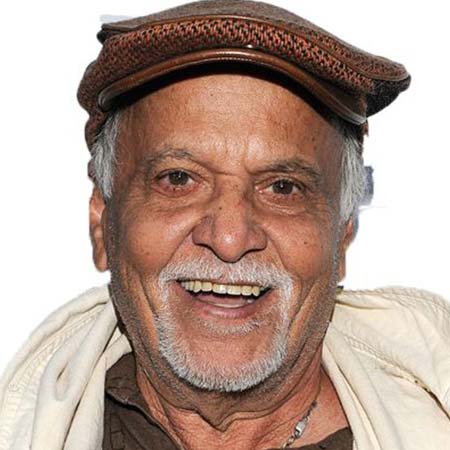 Gerry Bednob is an actor, comedian, and writer, known for his works in movies like Walk Hard: The Dewey Cox Story and The 40-Year-Old Virgin. He is a Trinidadian and Tobagonian American of Indo-Trinidadian descent.

Gerry Bednob was born on 18th May 1950 in Trinidad and Tobago, under the birth sign Taurus. He is a Trinidad-born Canadian of East Indian heritage and holds a Trinidadian-American nationality.

Regarding his education, he earned a bachelor's degree in Sociology from the University of Toronto. Further, Bednob used to work as a high school counselor before turning to comedy and moving to Los Angeles.

Gerry Bednob made his acting debut in 1985, appearing in an episode of comedy anthology television series, George Burns Comedy Week. Then, he had minor roles in the few TV series until his big break in the 1992 American comedy film, Encino Man. 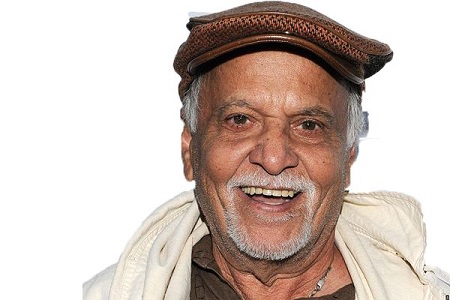 Gerry Bednob has earned a decent amount of amount from his professional career. However, he hasn't disclosed any information about his exact salary, but his annual income is estimated to be $150,000 as per some online notable sources.

Gerry Bednob reportedly is not married yet. The actor has remained silent when it comes to his personal life. So far the marital status of Bednob's is still unknown as he has not provided the information about his wife or girlfriend.