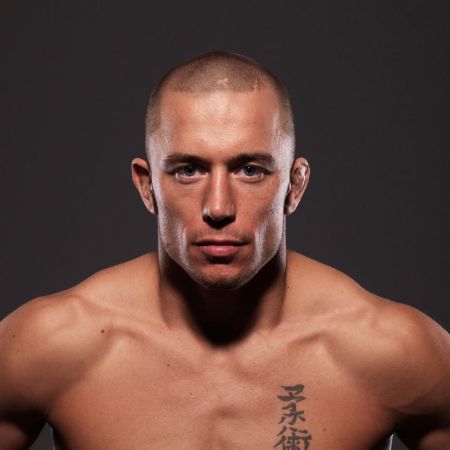 Georges St-Pierre is a retired Canadian-born professional mixed martial artist. He held the welterweight and middleweight championships in the Ultimate Fighting Championship (UFC).

How Old Is Georges St-Pierre? What Is His Height?

Georges began training in Kyokushin Karate at the age of seven and learned various disciplines of martial arts in his teens including wrestling, Brazilian Jiu-Jitsu, and boxing.

St-Pierre graduated from École Pierre-Bédard and studied kinesiology at Cégep Édouard-Montpetit in Monteal.

What Is Georges St-Pierre Known For?

Georges St-Pierre made his UFC debut in 2004 at UFC 46, where he beat Armenian-American Karo Parisyan by unanimous decision.

St-Pierre won the UFC Welterweight Championship on November 18, 2006, at UFC 65 by KO-ing champion Matt Hughes in the second round. He held the championship until UFC 69, dropping it to Matt Serra in his second-ever (and as of yet, last) UFC loss. 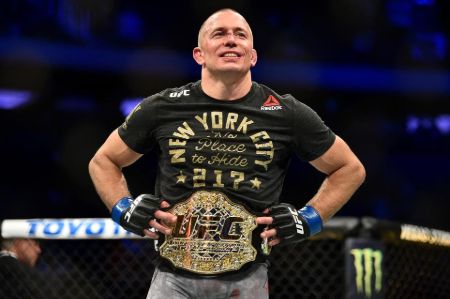 St-Pierre rectified his loss to Serra in his hometown at UFC 83, winning in the second round and becoming the undisputed UFC welterweight champion. He took on all-comers in his historic title reign (with nine consecutive title defenses and record wins in title bouts) before voluntarily dropping it on December 13, 2013, to take a temporary hiatus.

He returned to the octagon at UFC 217 and beat then-champion Michael Bisping to become a UFC Middleweight Champion. 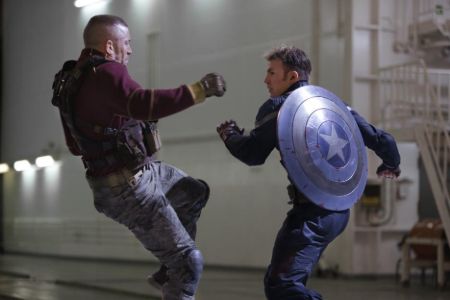 How Much Is Georges St-Pierre Worth?

According to celebritynetworth.com, Georges St-Pierre has a net worth of $30 million as of March 2021. The now-retired MMA fighter is one of the most successful UFC champions with a record of 26 wins and 2 losses. In his heyday, he was paid $6 million per fight.