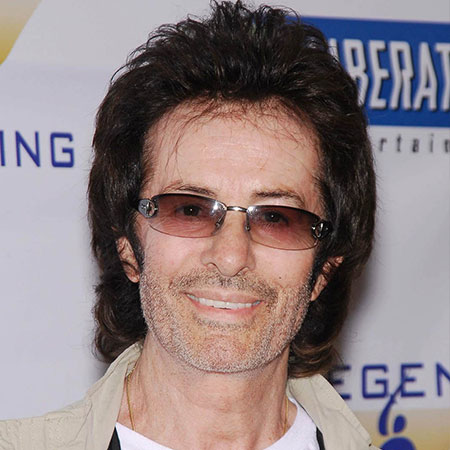 George Chakiris is a well-known former actor, dancer, and singer who is best known for his role Bernardo in West Side Story. For his role, he won an Academy Award and Golden Globe for Best Supporting Actor in 1961. Similarly, George made his notable appearances on Two and Two Make Six, Flight from Ashiya, The High Bright Sun, He retired from the show business in 1996 at the age of 62 and has been involved in jewelry making (specifically, sterling silver) as a career/hobby since February 2002.

George Chakiris was born on 16th September 1934, in Norwood, Ohio, United Staes to Steven Chakiris, and Zoe Anastasiadou. His parents were immigrants from Greece. Chakiris holds an American nationality and belongs to white ethnicity.

George joined high school in Tucson, Arizona, and in Long Beach. He then joined the college, but dropped out and moved to Hollywood. Besides, he served in the advertising branch of a department store to study dancing at night.

George Chakiris made his acting debut from the 1947 film, Song of Love‘s chorus as a Choir boy. He then worked in an uncredited role in several movies such as The Great Caruso, Stars and Stripes Forever, Gentlemen Prefer Blondes, and There's No Business Like Show Business among others. 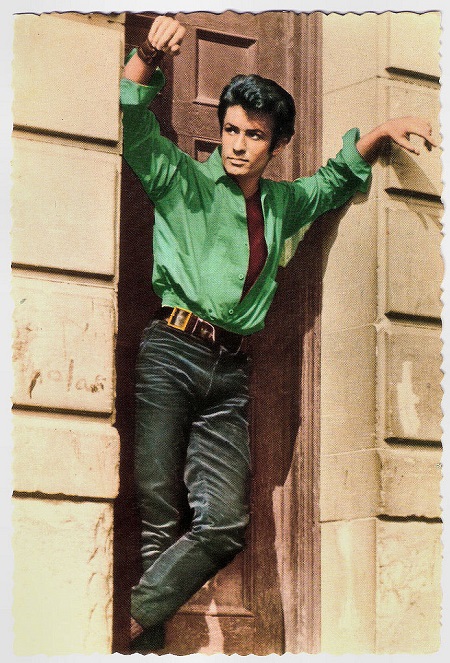 After that, Chakiris appeared in TV series such as  The Jackie Gleason Show, Return to Fantasy Island, The Partridge Family, Scarecrow and Mrs. King, Last of the Summer Wine, and others. His other movies credits, Diamond Head, La ragazza di Bube, The High Bright Sun, Les Demoiselles de Rochefort, Jekyll and Hyde... Together Again, and others.

After giving decades of his life to the film industry, George finally retired in 1996. As of now, at the age of 84, he is involved in jewelry making (specifically, sterling silver) as a career/hobby. He started the business in February 2002.

George Chakiris has worked in numerous TV series, films, and shows throughout his career. During the 60s he was one of the highest earning actors. As reported, for his film, Flight from Ashiya in 1964, he was paid $100,000 which is a big amount at that time.

There is no doubt that he has accumulated millions of dollars of his career, however, the exact figure is not revealed yet. Besides acting, he was also an accomplished dancer and singer,

George Chakiris, aged 84 has been in the limelight for some decades now, however, the details regarding his personal life including wife and children are still under the wrap. Chakiris has never talked about his relationship and marital status which is why it is quite difficult to detect his personal life.

Here is the video of George Chakiris winning an Academy Award for his role on West Side Story.