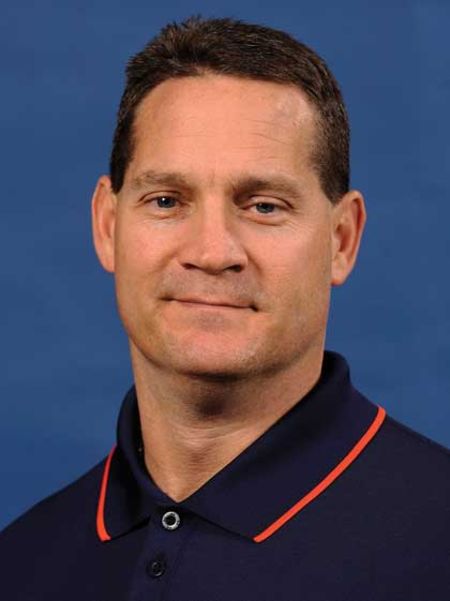 Gene Chizik is a former American football player and coach. A former college football player at the University of Florida, Chizik has coached for the Auburn Tigers, the Texas Longhorns, the Iowa State Cyclones, and the North Carolina Tar Heels.

How Old is Gene Chizik? Where was he Educated?

Gene Chizik was born Eugene T. Chizik on December 28, 1961, in Clearwater, Florida. The 58-year-old studied at the University of Florida, graduating in 1986 with a bachelor's degree in education. He went on to attend Clemson University in South Carolina, where he earned his master's degree in guidance and counseling in 1991.

Chizik played collegiate football during his time at the University of Florida for a brief period in 1986.

Gene Chizik started his coaching career straight out of university when he found himself as the defensive coordinator and inside linebacker coach for Seminole High School in Florida. He held the job for two years before enrolling in a graduate program at Clemson and working with the outside linebackers as a graduate assistant. He coached under Bill Oliver during the 1988 Citrus Bowl and the 1989 Gator Bowl.

He picked up coaching full-time in 1990 and became a defensive ends coach for the Middle Tennessee Blue Raiders for a year, leading them to the Ohio Valley Conference championship. He left to become the linebackers coach for the Stephen F. Austin Lumberjacks in 1991 and was promoted to the defensive coordinator in 1996.

He went to become the defensive coordinator and secondary coach for the UCF (University of Central Florida) Knights from 1998 to 2001. From 2002 to 2004, he worked in the same capacity for the Auburn Tigers, going on one of his most successful runs as a coach.

He was named to the Texas Longhorns as their assistant head coach, co-defensive coordinator, and linebackers coach in 2005, leading them to the 2005 NCAA Division I-A national football championship.

In November 2006, Gene Chizik was named the head coach for Iowa State University's football team, the Iowa State Cyclones. He coached the team during five bowl games before resigning in 2008. 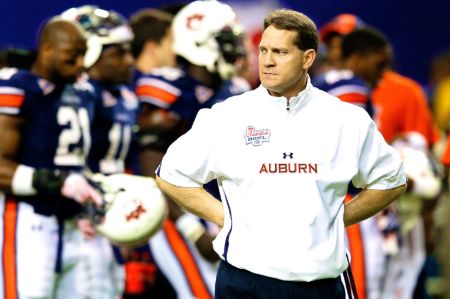 He became the head coach for Auburn University's football team, the Auburn Tigers, in 2009, signing a five-year contract for $1.9 million annually.

After resigning from Auburn, Chizik became the defensive coordinator at the University of North Carolina at Chapel Hill in 2015. He retired from coaching in 2017.

Gene Chizik has also dabbled in broadcasting going back to his Auburn days. He used to cover the National Signing Day for ESPNU and hosted a weekly football radio show on Sirius Satellite Radio. He became a studio analyst for ESPN's multinational sports network, SEC Network in 2014. Since retiring from coaching, Chizik has been with the SEC Network in that capacity.

Gene Chizik is married to Jonna Livingston Nicely, the daughter of his former high school coach. 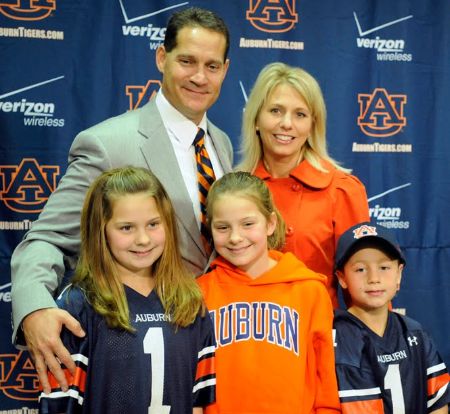 Gene Chizik with his wife and children SOURCE: The Daily Hatch

They have been married since June 22, 1996, and have been together for 24 years. The couple has three children together: twin daughters, Landry Chizik and Kennedy Chizik; followed by a son, Eugene Calloway Chizik.