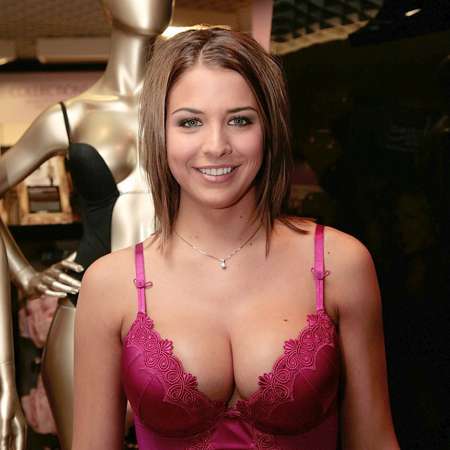 Gemma Atkinson is an English actress, glamor and lingerie model, and television personality. Currently, she is playing Carly Hope on Emmerdale.' Gemma is notable for playing the role of Lisa Hunter on Hollyoaks and its sequels. Similarly, she is also famous for starring on I'm a Celebrity, Get Me Out of Here,' and Soapstar Superstar.'

Gemma Atkinson was born on 16 November 1984 in Bury, Greater Manchester.  She went to Castlebrook High School, and after her graduation, she started doing commercial and photographic modeling and also began her acting profession.

As many of you know I am a patron of @griefencounter The bereavement support charity for children and young people. I took on the role because having lost my dad at age 17 I know just how heart-breaking and confusing grief is to navigate. I want to tell you about Grieftalk. A new, free and confidential bereavement support helpline from @griefencounter. You can Talk, Chat or Type on the phone, online or by email. Call 0808 802 0111. Or go to www.griefencounter.org.uk or [email protected], available from 9am-9pm five days a week. Don’t suffer alone if you are grieving the loss of a loved one. Take the help. I wish this service was available when we lost dad

Gemma Atkinson rose to fame after playing Lisa Hunter on the Channel 4 teenage soap opera Hollyoaks, followed by Hollyoaks: Let Loose and Hollyoaks: In the City, both of which screened on E4.

Similarly, her other TV roles included appearing in the part of the pilot series Comedy Showcase,' appearing herself in the pilot for Plus One, and playing as Ria Crossley, the girlfriend of a drug dealer in The Bill.'

In 2011, Gemma started filming for her part in the BBC medical drama Casualty,' where she played the role of Tamzin, a paramedic. She only appeared for ten weeks and left the show. However, in 2014, she returned to the show as Tamzin.

Similarly, some of her television shows are I'm a Celebrity..Get Me Out of Here!, Soapstar Superstar,' The Hamster Wheel,' The Real Hustle,' Law & Order: the UK and so on. Since 2015, she has played the role of Carly Hope in the ITV soap opera Emmerdale.'

Gemma Atkinson, in 2012, played the role of Harriett in Airborne,' and was also cast in the remake of Night of the Living Dead,' released in 3D, where she played Barbara, the female lead character. Similarly, some of her other movies are Boogie Woogie,' Devil's Pass,' Fever,' Confession of Tongues.

Gemma Atkinson has also appeared in several television reality shows including I'm a Celebrity..Get Me Out of Here! She appeared on the fifth season of the show, finishing in the fifth place.

Similarly, she was also part of other reality show Celebrity Mastermind.' On March 2008, she got an opportunity to co-present the Play.com Live gaming expo at Wembley Stadium with Virgin Radio presenter Iain Lee.

Atkinson also appeared on All-Star Family Fortunes with her family, competing against Antony Cotton and his family. Likewise, she appeared in Jack Osbourne's ITV2 show Adrenaline Junkie, filmed in South Africa in November 2008. In the show, she did a skydive, a glider flight, a bungee jump and swam with great white sharks.

Since launching her parallel career as a glamor model, Gemma Atkinson has appeared in provocative photoshoots in swimwear and lingerie, for many men's magazines such as Loaded, Maxim, Arena, FHM, Nuts, and Zoo.

Likewise in October 2006, Gemma appeared in three of the magazines mentioned above in one month and became one of the most prolific celebrity glamor models in the UK. She has also released calendars yearly since 2006.

As of 2019, Gemma Atkinson is in a dating relationship with Gorka Márquez. Her current boyfriend is also a Spanish dancer and choreographer. The couple started dating each other since 2017 and confirmed it on the day of Valentine in 2018.

A post for my fella @gorka_marquez Because I’ve had a lot of lovely praise in pregnancy but you dads play a huge part in keeping us feeling safe and looked after. From back rubs when baby is lay funny, to getting up in the night with me when I can’t sleep, helping me carry my things, reading with me all the baby blogs, coming to my appointments and encouraging me daily that everything will be ok when push comes to shove. (literally) All of the above you do in between the most hectic work schedule. I feel so lucky to have you in my corner and I’m grateful to have you in my life Gorks. Mini Marquez is so lucky having you as papa

She was linked up with many men in her past life. Once she dated two popular footballers Cristiano Ronaldo and Marcus Bent.

She was even engaged to Marcus, but her relationship did not last long. Later on, she dated Liam Richards, a martial arts instructor but separated in 2013. Then, Gemma dated personal trainer and former rugby player Olly Foster, but eventually, they also broke up.

The net worth of Gemma Atkinson is estimated to be  $3 million. She earned her fantastic net worth from her movie, television, and modeling career, and like other celebrities, she also gets paid for several ads, sponsorships, and endorsements. 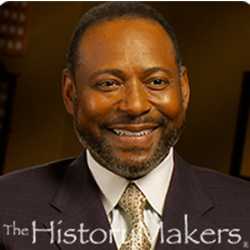