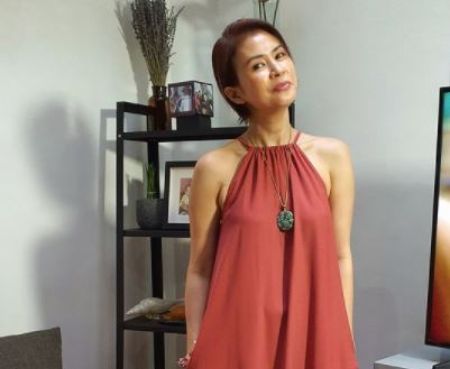 Quezon City born Gelli de Belen is a Filipin actress. She is famous as Belinda Ojeda in Ang probinsyano and Betty in La luna sangre. Besides that, she is also a well known host of the country.

Gelli de Belen's full name is Anna Gianelli Yap de Belen-Rivera. She was born on May 25, 1973, in Quezon City, Philippines, under the zodiac sign Gemini. At the time of this writing, she is 48 years and she stands at the height of 5 feet 4-inch or 166 cm tall.

Her mother, Susan Yap was a governor of Tarlac while her father is Philip de Belen. She has an elder sibling, Janice de Belen who is an actress, commercial model, a host.

Began Career At The Age of Eight: What Is Gelli de Belen Known For?

Gelli was only 8 when she started her profession in show business. During her early career, her mother supported her and was involved in every little thing she did. She made her debut with the 1987 film Puto.

Some of her initial work credits include I Love You 3x a Day, Humanap Ka ng Panget, Mahirap Maging Pogi, Ober Da Bakod 2: Da Treasure Adbentyur, Ober Da Bakod, Tropang Trumpo, AND 'Sang Linggo nAPO Sila. Eventually, she got huge fame for hosting the show SiS in 2001. The daytime television program that ran on GMA Network ran till 2010 and became the longest running morning talk show in the Philippines. 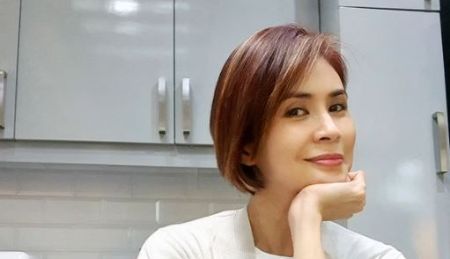 What Is Gelli de Belen Net Worth?

The multi-talented star has been making a lot of contributions to the cinema of the Philippines. As per Imdb, the actress professional since 1987 has a total of  72 acting credits under her name.

Gelli de Belen has never revealed about her worth. However, she is reported to have an estimated net worth of $2 million as of September 2021.

Besides her movies and series, she also earns an impressive sum via her social media. According to Influencer Marketing Hub, she gains around $2,166 to $3,610 per sonsor through her Instagram with an engagement rate of 0.32%.

Personal Life: Where Does She Currently Live?

Sis host Belen is married to Ariel Rivera. Her husband is a recognized Filipino recording artist and actor. As per Wikipedia, the celebrity couple exchnaged wedding vows back in 1997. 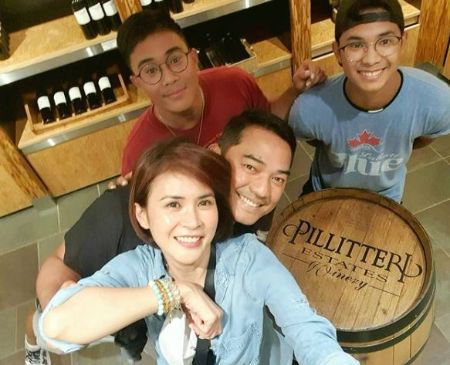 As of September 2021, Gelli is active on Instagram with 726k followers and on Twitter with 1,218 followers. Currently, the actress is living a blissful life with her husband and kids in Toronto, Canada.