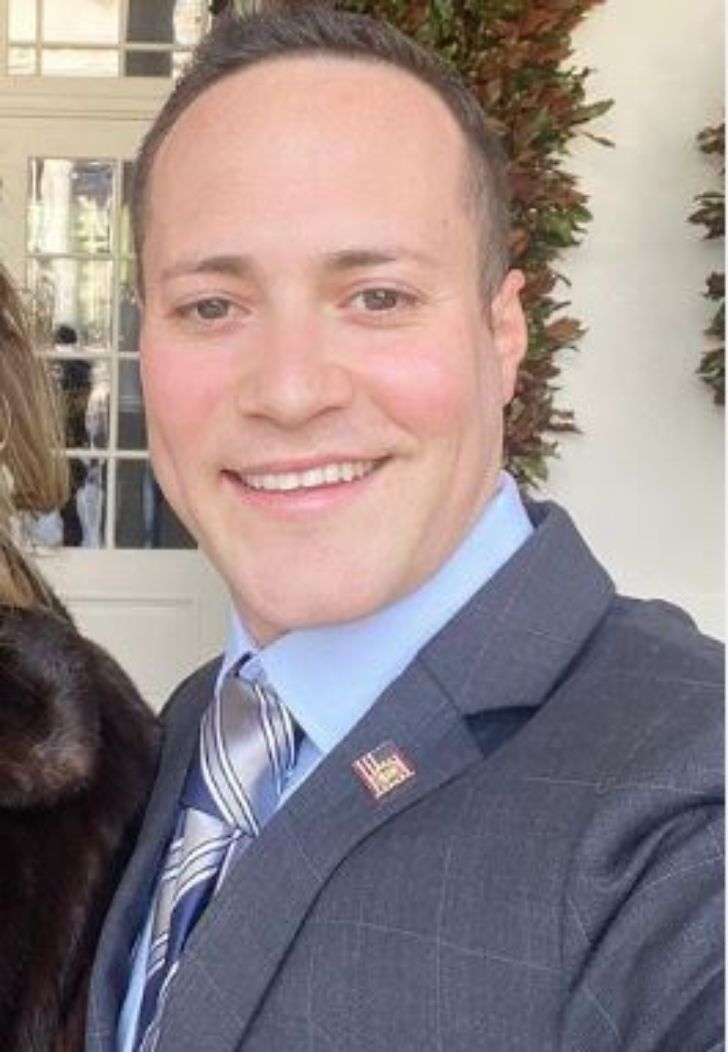 A man of many talents, Gavy Friedson has worked as a firefighter, volunteer police officer, EMT, first responder, and spokesperson. More than that, Friedson became widely known to the media as the lovable husband of Katie Pavlich, an American conservative commentator, blogger, and podcaster.

The duo is together ever since they married in 2017. While his wife Katie works for Fox News Primetime and The Five, Gavy serves as the Director of International Emergency and Brand Amba s sador at the United Hatzalah of Israel.

Gavy Friedson is the husband of the American conservative commentator Katie Pavlich. As reported, they married on July 5, 2017, but kept the details of their wedding low-key. Moreover, the couple is yet to share how and when they began dating.

Though their perfect blend in the relationship hints that they were in a relationship for a long time. They are yet to share children. Rather, at the moment, the pair pets a labrador named Gadsden, whom they considered as their kid. 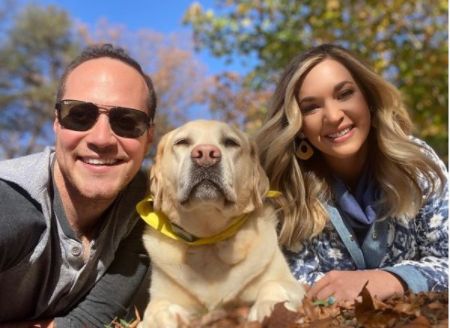 His wife Katie is an avid Instagram user (@katiepavlich) with more than 273K followers in 2021.

Pavlich has authored such books as 2012's Fast and Furious: Barack Obama's Bloodiest Scandal and Its Shameless Cover-Up and 2014's Assault & Flattery: The Truth About the Left and Their War on Women. Notably, she has appeared on news channels like Fox News, CNN, CNBC, MSNBC, and Fox Business.

Gavy Friedson was educated at the Interdisciplinary Center Herzliya in Herzliya, Israel, where he earned his Bachelor's degree in Communication and Media Studies in 2014. He earned his Master of Public Health degree in Crisis/Emergency/Disaster Management in 2015 from Tel Aviv University.

Born in Boca Raton, Florida, USA, on December 30, 1988, Friedson's family moved to Israel when he was ten years old. When he turned 15, Friedson volunteered to be an EMT worker on the back of the ambulance. At 16, he joined the fire department and once he turned 18, enlisted in the Israel Defense Forces, first as an infantry soldier, then as a spokesperson,

Since early 2008, Friedson has been with the United Hatzalah of Israel, a non-profit volunteer emergency medical service in Jerusalem. He has worked as an EMT, first responder, and international spokesperson before being promoted to the position of the Deputy Director of International Operations in January 2016.

Since February 2020, Friedson has been the Director of International Emergency Management and the Global Amba s sador for the United Hatzalah of Israel.

Some online sources report that Gave Friedson has an estimated net worth of around $800 thousand. He is based out of Israel where he currently works as the Director of International Emergency Management at the United Hatzalah of Israel and has worked in various non-profit efforts as a firefighter, volunteer police officer, EMT, first responder, and spokesperson.

Reportedly, his wife Katie owns a $2 million fortune. The majority of her earnings came through venture in Fox News, where she saw responsibilities as co-host of Fox and Friends (2012-20), Outnumbered, The Five, and Fox News Primetime. Her annual salary from the channel is alleged to be $200,000 per year.