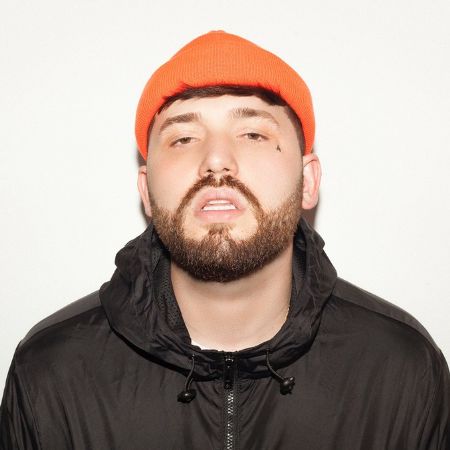 How Old is Gashi? Where was he Born? What is his Height?

Labinot Gashi was born on October 4, 1989, in Tripoli, Libya, the son of Kosovo Albanian parents, in Kosovo. As of September 2020, he is 30 years old and is believed to stand at six feet three inches (1.9 meters).

Gashi's childhood was marked with uncertainty and he spent most of his formative years as a refugee in Africa and Europe before his parents landed in Brooklyn, New York when he was 10 years old.

In Brooklyn, Gashi attended New Utrecht High School and received a football scholarship to study at American International College in Springfield, Massachusetts. Despite excelling at school and making the honor roll in his first year, Gashi dropped out of college to focus on his musical career.

Labinot Gashi chose the stage name "The Kid Gashi" after his last name and experimented with stylized versions including "G4SHI" before landing with the mononym "Gashi" or "GASHI". 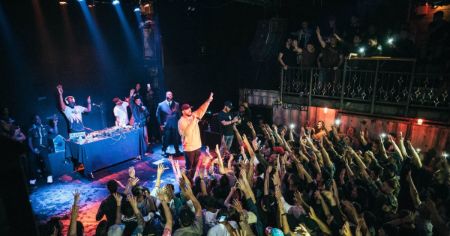 Gashi is also known for his role in founding his own rap group called "Moxy" in 2012. 2012 proved to be a breakout year for Gashi, not only as a solo artist but also as part of Moxy. 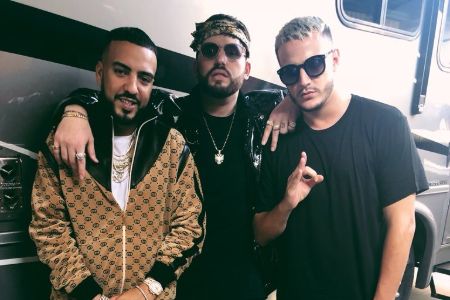 Gashi has released many singles, including the hit single "Creep on Me" featuring French Montana and DJ Snake. Other notable singles include "My Year", "That's Mine", "Roses", "Safety", "Mr. Ferrari", "Paranoid", "Upset", and "Lies".

As an immigrant with a difficult past who made it big in showbiz, Gashi is the face of the "Problem Child NYC" clothing line and has modeled for Problem Child New York.

Gashi is estimated to have a net worth of around $300 thousand as of September 2020. His net worth comes from his musical career, including record sales, tours, concerts, merchandise, and public appearances. His wealth is also bolstered by his modeling career as the face of the "Problem Child NYC" clothing line.